England travel to face Estonia late today in what is sure to be a harder test that their midweek romp, as Paddy Power release a new free bets offer – get England at 7/2 to win (was 1/4).

An improved second half showing saw the likes of Danny Welbeck and substitute Andros Townsend get on the scoresheet.

Estonia v England – Get England at a boosted price of 7/2 below!

The maintained England’s place at the top of the group and they are overwhelming favourites to reach the Euro 2016, especially considering the poor start made by Switzerland.

Saulius Mikoliunas scored the games only goal as Estonia went down to a 1-0 defeat away to Lithuania on Thursday.

Estonia reached the play-offs for Euro 2012 and they currently occupy the same position at this early stage. 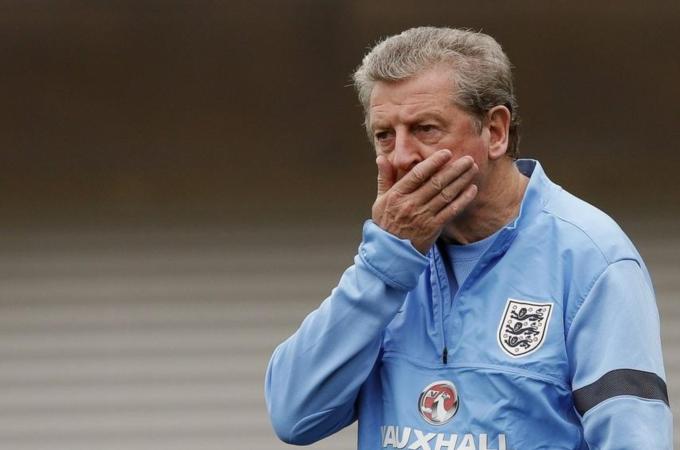 England beat Estonia 3-0 home and away during their ultimately unsuccessful Euro 2008 qualification campaign.

Peter Crouch and Michael Owen were among the goalscorers in the away fixture, with Shaun Wright-Phillips scoring in the match at Wembley.

Elsewhere in the group Lithuania host Slovenia, as two of the top four meet.

Team news
Calum Chambers once again will start ahead of Nathanial Clyne from right-back, whilst Leighton Baines could return ahead of Kieran Gibbs.

Fabian Delph started the away match in Switzerland last month and could replace James Milner who started on Thursday against San Marino.

Jack Wilshere will continue, with Raheem Sterling operating behind both Danny Welbeck and Wayne Rooney.