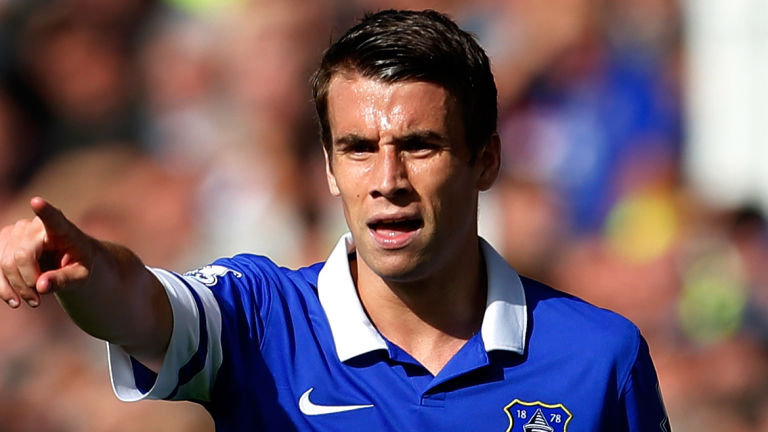 The FA Cup third round continues with Everton taking on West Ham at Goodison Park tonight, with football fans in for a treat as Paddy Power are enhancing the odds on both sides!

Everton are generally available to win at 11/10, however Paddies have boosted their price to a massive 6/1, while West Ham, who are available at around 3/1 have been boosted to a spectacular price of 12/1!

Interest is reported to be extremely high in this big midweek game and with the boosted prices there’s mouth watering value to be had for all.

There are expected to be plenty of changes in both sides as both managers put emphasis on the Premier League, however Roberto Martinez is expected to give starts to Romelu Lukaku and Samuel Eto’o, who are both short of match time and should feature up front.

The African Cup of Nations also comes into effect, with Sam Allardyce set to be without Diafra Sakho and midfielder Cheikhou Kouyate, who are both on international duty, and will be a big blow to the Hammers Premier League ambitions at the start of the New Year.

It should be a fiesty affair at Goodison and a traditional third round FA Cup tie at Goodison Park tonight.