Nottingham Forest will look to extend their lead at the top of the Championship on Saturday when they host Brighton.

Stuart Pearce’s men are unbeaten so far in the league and have dropped just two points at the City Ground all season.

Watch the games from the Championship this afternoon with Bet365!

As for Brighton, life under Sami Hyypia hasn’t got off to the quickest start, with the club just three points above the drop zone. 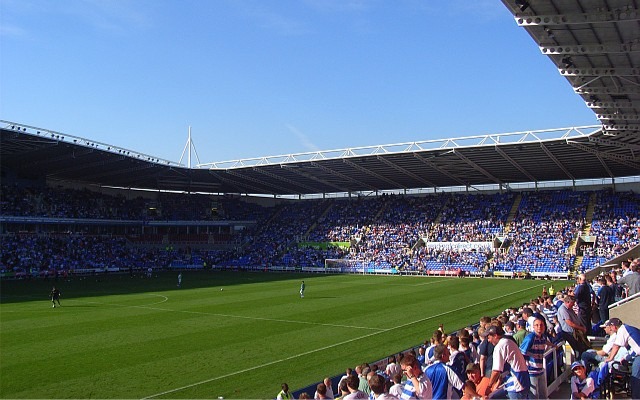 Things won’t get any easier on Saturday when they travel to Forest, with the hosts overwhelming favourites.

Norwich City and Wolves are just a point off the pace, with both having away fixtures on this Championship weekend.

A struggling Blackpool side host Norwich City, whilst Wolves travel to Reading in Sunday’s only game.

Fourth placed Watford will hope to have Oscar Garcia on the sidelines this weekend, after their manager missed their last two fixtures due to chest pains.

They travel to Blackburn Rovers, whose season has been blighted by inconsistency and they sit in the middle of the Championship.

Cardiff and Fulham look set to still be managed by caretakers for their weekend fixtures, with the pair in the lower regions of the division.

Fulham travel to Birmingham City, who have just one win at St. Andrews since October 2013, whilst Cardiff host a Sheffield Wednesday side who are good on the road.

Elsewhere Bolton Wanderers, just outside the bottom three, host a Derby County side who are nearing last season’s level of performance.