Craven Cottage plays host to the FA Cup third round encounter between Fulham and Aston Villa on Saturday, where the visitors will be looking to avoid an upset on their travels to London. 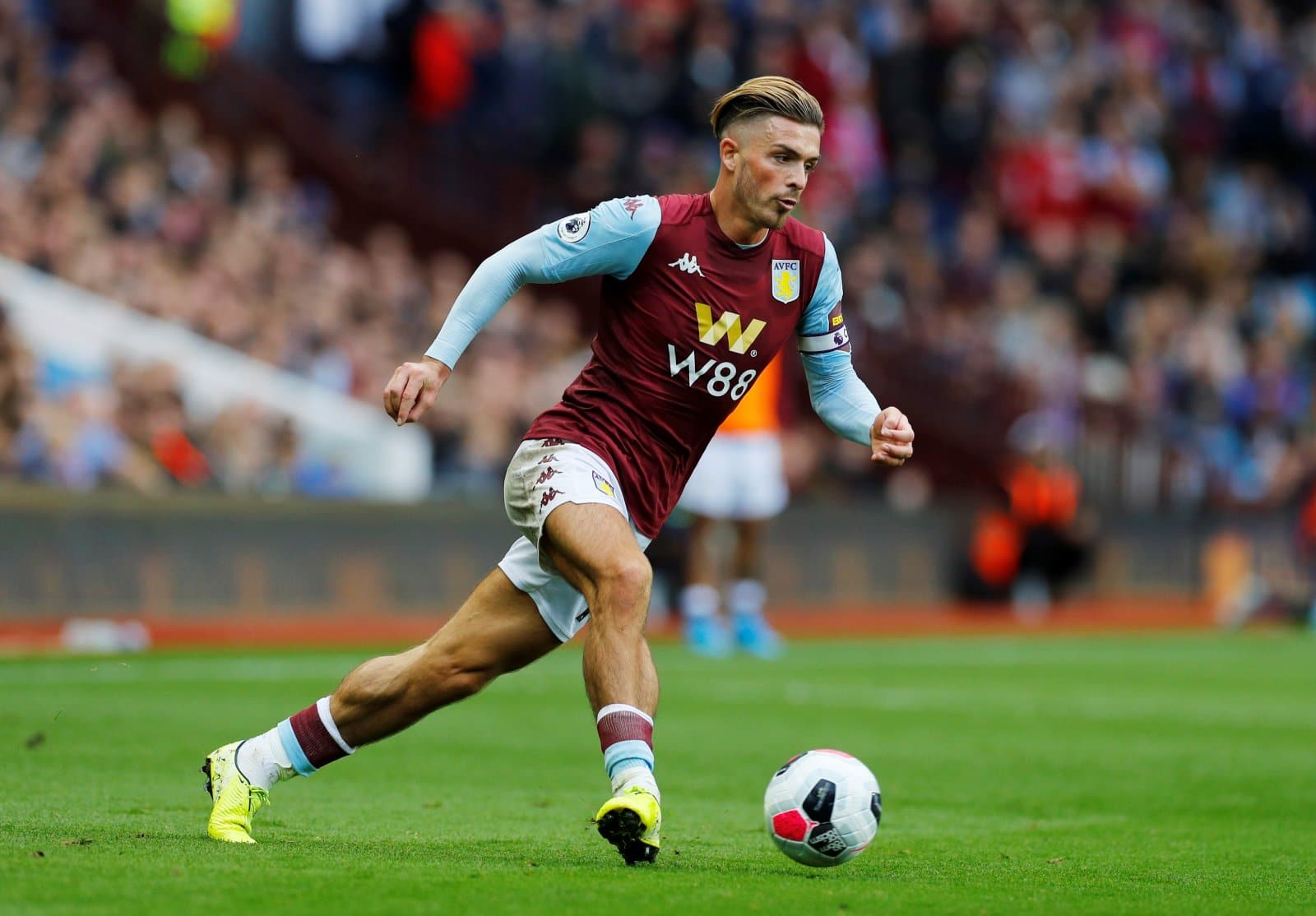 Jack Grealish has been in fine form for the Villa this season.

Villa are currently struggling on their return to the top-flight this season, sitting just a point above the relegation zone in 17th. Their opponents are fifth in the Championship, and may just be the more confident side heading into the match.

It’s the first meeting between the pair since the 2018 Championship play-off final, where Fulham ran out 1-0 winners. But it’s their first FA Cup meeting since 1999, where the Cottagers once again won the affair.

The hosts will be looking for a much better campaign this time around, having lost out to Oldham in last season’s competition.

They’ve been eliminated at this stage of the competition in three of the last four seasons, and will want to put that statistic behind them with a win on Sunday.

But their opponents will also be looking to right a few wrongs. They also fell at the third round last season after losing 3-0 at home to Swansea, while manager Dean Smith has only progressed to the fourth round once in eight previous campaigns.

Injuries have played their part for both sides recently, and so some new faces could be brought into the starting lineups for the clash.

Striker Aleksandar Mitrovic has been on fire all season for the London outfit. He’s got 18 league goals, and is currently 4/1 to score first against Villa.

Aboubakar Kamara has also hit form of late, and is 6/1 to score the opener and 13/8 to score anytime. His team-mate Bobby Reid can be backed at 7/1 to get the opening goal of the match.

Villa captain Jack Grealish has undoubtedly been their standout player of the season, and he’s available at 17/2 to score first. The midfielder has been given odds of 5/2 to score anytime throughout the 90 minutes.

The away side are available at 10/1 to win from behind, and 11/2 to win to nil, which may be a tough ask after first-choice goalkeeper Tom Heaton was ruled out for the rest of the season with a knee injury.