Geraint Thomas may call it a day after 2012 Olympics 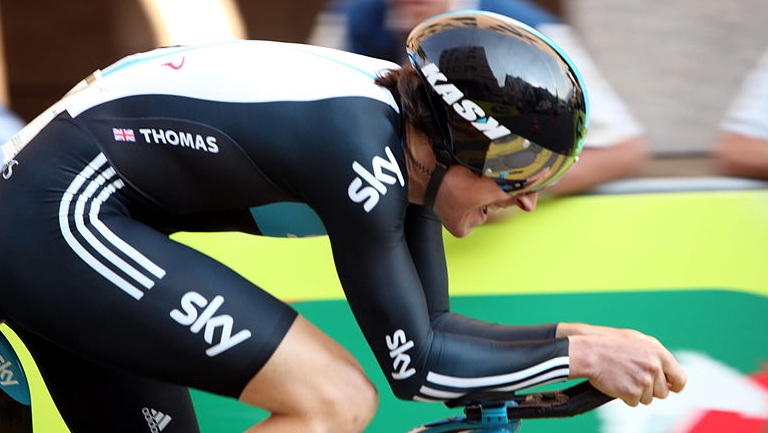 Olympic team pursuit champion Geraint Thomas has suggested he may look to call it a day after the 2012 Olympics claiming that around a year after he should be “off the road”.

The pressure that come with racing these days can take its toll and he will have to sacrifice next years Tour de France for a stab at Olympic Gold.

“That could then be the end of my time on the track, four years is a long time in sport, anyway, and for a year or so after the London Olympics I will be totally on the road. I will probably ride the Tour of Spain two weeks after the Olympic final, so it will be straight back to the day job.”

Thomas was in fine form four years ago when he picked up gold at the Beijing Olympics in the team pursuit, breaking the World record in the process alongside the likes of Ed Clancy, Bradley Wiggins and Paul Manning however he admits that he will have to spend a lot more time on the track rather than on the road to get the speed back, admitting that track racing is so much faster.

“The track is so specific these days, it’s much faster. In fact we pedal at 30 revs per minute faster than we do on the road. It’s a lot punchier and so you need to spend a good deal of time on the track to get that back.”