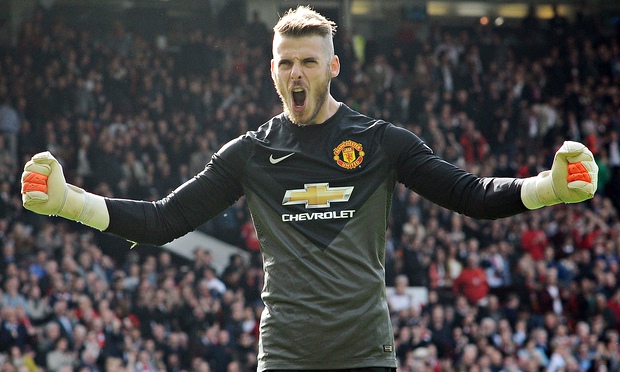 Manchester United will be out to build on their strong finish last time out when they entertain Burnley at Old Trafford on Wednesday night.

The Red Devils needed a late goal from Daley Blind to salvage a point in London against West Ham United with a poor first half leading to criticism from manager, Louis Van Gaal.

Robin Van Persie and Radamel Falcao were both guilty of missing chances against the Hammers and it remains to be seen if either or will make the starting line-up with on-loan Monaco forward Falcao, in particular, under pressure.

Marouane Fellaini could start after a battling appearance from the bench, one which drew praise from Van Gaal. The Belgian international has been unable to force his way into the starting XI but has made a number of important contributions from the side-lines this season.

Luke Shaw stop start season at United looks set to continue. The young left back was sent off at Upton Park and will watch from the stands while Michael Carrick is once again forced to watch on as he recovers from a muscle rupture.

Burnley meanwhile are in dire need of point. The Clarets are just one point outside the relegation zone after a 2-2 draw with WBA last time out, although Sean Dyche will be disappointed not to have picked up all three after seeing his side go 2-0 up.

Dyche has largely kept faith with his players in a season of struggle and the starting XI at WBA was the same side named for the 10th consecutive game. That run would appear to be coming to an end however with Dean Marney picking up a knee injury, one that failed to see his return at half time.

Irish international Stephen Ward is back in training and could join the squad while Matt Taylor has suffered a setback in his rehabilitation from an Achilles problem.