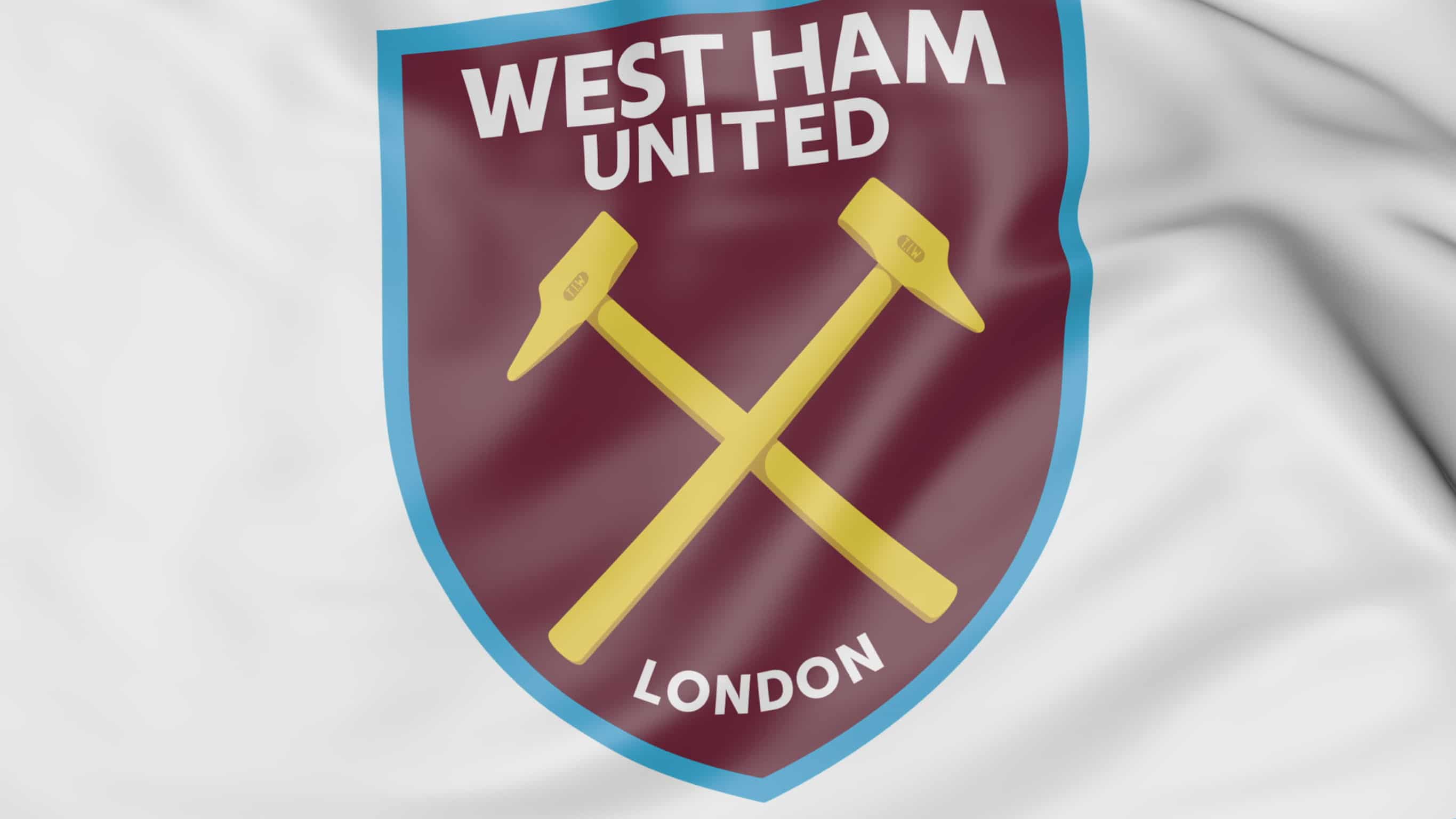 West Ham travel to Priestfield on Sunday evening in an intriguing third round FA Cup tie, one which David Moyes will be eager to win as he continues his revival of the club.

The two sides have never met in the competition before, but if recent history is anything to go by, it certainly won’t be an easy ride for the visitors.

The Hammers have been eliminated from the competition by teams in League One in the past two seasons, losing to Wigan in 2017/18 and AFC Wimbledon in 18/19.

Gillingham currently reside in League One, and will be looking to keep West Ham’s miserable record against sides of their calibre going.

But the history books don’t read much better for the hosts, who have reached the FA Cup fourth round just once in their previous 15 seasons.

Gillingham boss Steve Evans has named an unchanged side for the past five games, with his club heading into the meeting with the Hammers unbeaten in seven games in all competitions.

It’s currently 9/2 for the home side to pull off a shock and win the game, and 7/2 for them to hold the visitors to a draw. West Ham have been given odds of 8/15 to leave Priestfield victorious.

The hosts have already knocked out Sunderland and Doncaster Rovers this season, earning themselves £90,000 in the process. They will be full of confidence thanks to those previous wins, and also due to the fact they beat Premier League Cardiff at this stage of the competition last time out.

Moyes could rest several players with a focus on league survival, meaning the likes of Albian Ajeti and Nathan Holland could feature. The former is available at 5/1 to score first and 7/5 to score anytime, with the latter currently 12/1 and 15/4 respectively.

Gillingham striker Alex Jakubiak could also feature, and he has been given odds of 9/1 to score first. He’s available at 11/4 to score anytime throughout the 90 minutes, and can be backed at 55/1 to score anytime in a 1-0 win for the hosts.

The two sides have met four times before, with West Ham winning three and losing the other. But the past will be long forgotten when they meet on Sunday, with the League One side out to cause a huge upset against Moyes’ men.