The top of the La Liga table is incredibly tight, with just two points separating the top five sides!

The victory moved the Champions League holders to within a point of FC Barcelona at the top of the table.

This weekend they travel to a Granada side who have recorded just two wins all season and sit just above the drop zone.

In comparison, Real Madrid have won nine in a row in all competitions, including their last six in La Liga.

Luis Enrique left Celta Vigo in the summer to take the job at Barcelona and he faces his former employers for the first time on Saturday. 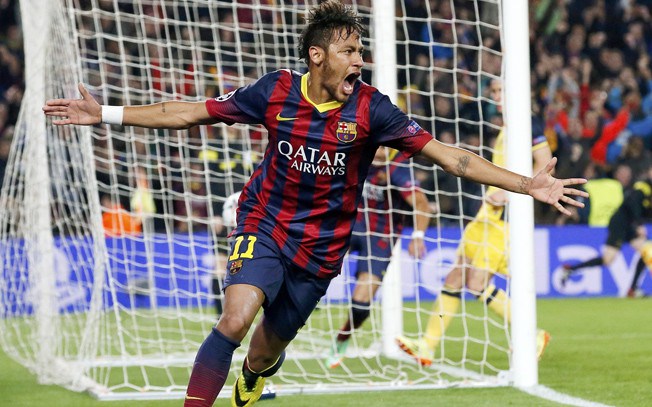 Yet to concede at home in the league, Barcelona will be looking to extend their excellent record in front of their own supports.

In Enrique’s absence, Celta Vigo have performed well and have lost just once in their nine La Liga fixtures.

The champions Atletico Madrid sit in fifth ahead of a home game with newly promoted Cordoba, who are winless to date.

Sevilla lost the likes of Ivan Rakitic and Federico Fazio in the summer, however have started superbly and sit joint top.

Seven wins from their first nine games means they have the same points as FC Barcelona, ahead of a trip to Athletic Bilbao.

Bilbao qualified for the Champions League last season, although have just two wins this season and another top four spot looks unlikely.

Elsewhere Valencia in fourth travel to Villarreal, whilst Real Sociedad host an improving Malaga side.

Down at the other end of the table, rock bottom Levante host Almeria, whilst Elche face Espanyol.