Horse racing comes from Exeter, Kempton, Redcar & Southwell with the latest tips and live stream on the Haldon Cup.

What a treat this Tuesday.

A race that stops the nation you could say. The Haldon Gold Cup is the first big race of the jumps season and this year’s renewal has brought together an intriguing bunch, spearheaded by the wonderful Cue Card.

Colin Tizzard’s superb jumper won this in a canter two seasons ago but found a steep rise in the too much of a burden last year when only third to Somersby.

He races off the same weight today and it’s hard to see him making a play for the prize having to give so much away to his rivals. However, if he does win, then you can guarantee he’ll shorten significantly for the King George – a race which is tailor made for him.

It’s hard to fancy Balder Success around the 3/1 mark. Alan King’s chaser is a progressive type but has little in hand over the assessor. He only has 2lbs in hand on Somersby, who has posted a higher level of form throughout his career to date. He’s where my money is going today. 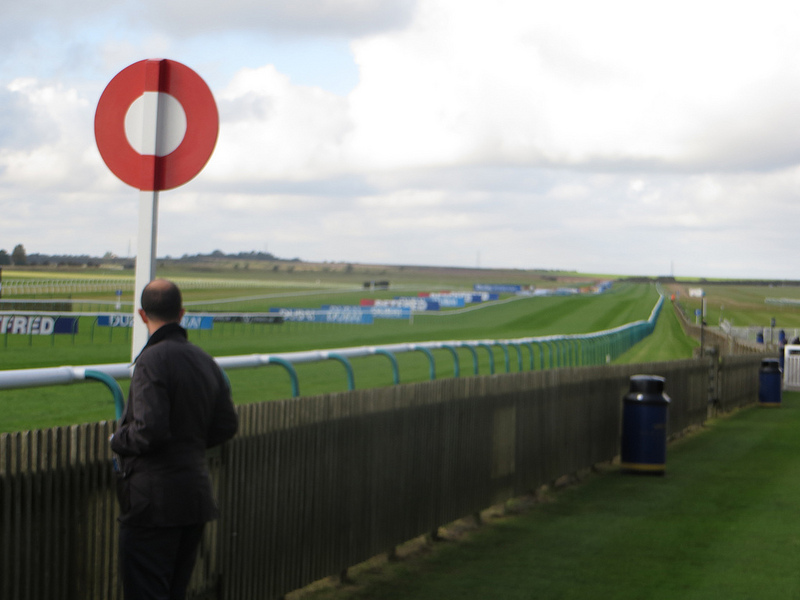 Somersby showed his best form when allowed to bowl along and I’m thinking that Cue Card may be restrained today rather than go hard from an early stage. If that happens, then Somersby may get a soft lead up front against a field who all may be far from their optimum level of fitness.

He ran a cracker in the Tingle Creek behind Sire De Grugy last season and was once again on top form behind the same horse in the Champion Chase when finishing runner-up. You can forgive his last run at Punchestown, where he played up in the paddock. Although he’s approaching 11 years old, he still is a player at this level and the 6/1 should be snapped up.

Meanwhile, jockey Ryan Moore cemented his place as the best jockey in the world by winning the Melbourne Cup aboard German horse Protectionist.

The Race That Stops A Nation was turned into a procession by the talented stayer, who strode to a four-length win from British challenger Red Cadeaux, who was second for the third time.

It was another fine ride by Moore, who held the strong finisher up at the back of the field before timing his run to perfection to land yet another huge pot for himself.

“He’s a very good horse with a very strong pace. Once he got the space, he was amazing,” said the 31-year-old jock.