Zinedine Zidane’s Real Madrid scraped past a resilient Real Valladolid in a 1-0 win with defender Nacho scoring 12 minutes before the end.

Los Blancos came into this fixture as 4/11 favourites to win but were unable to use their huge quality advantage against a team that is fighting to stay in La Liga.

The win gives Madrid the outright lead in the title race as they move three points clear of arch-rivals Barcelona who lost to Valencia 2-0. 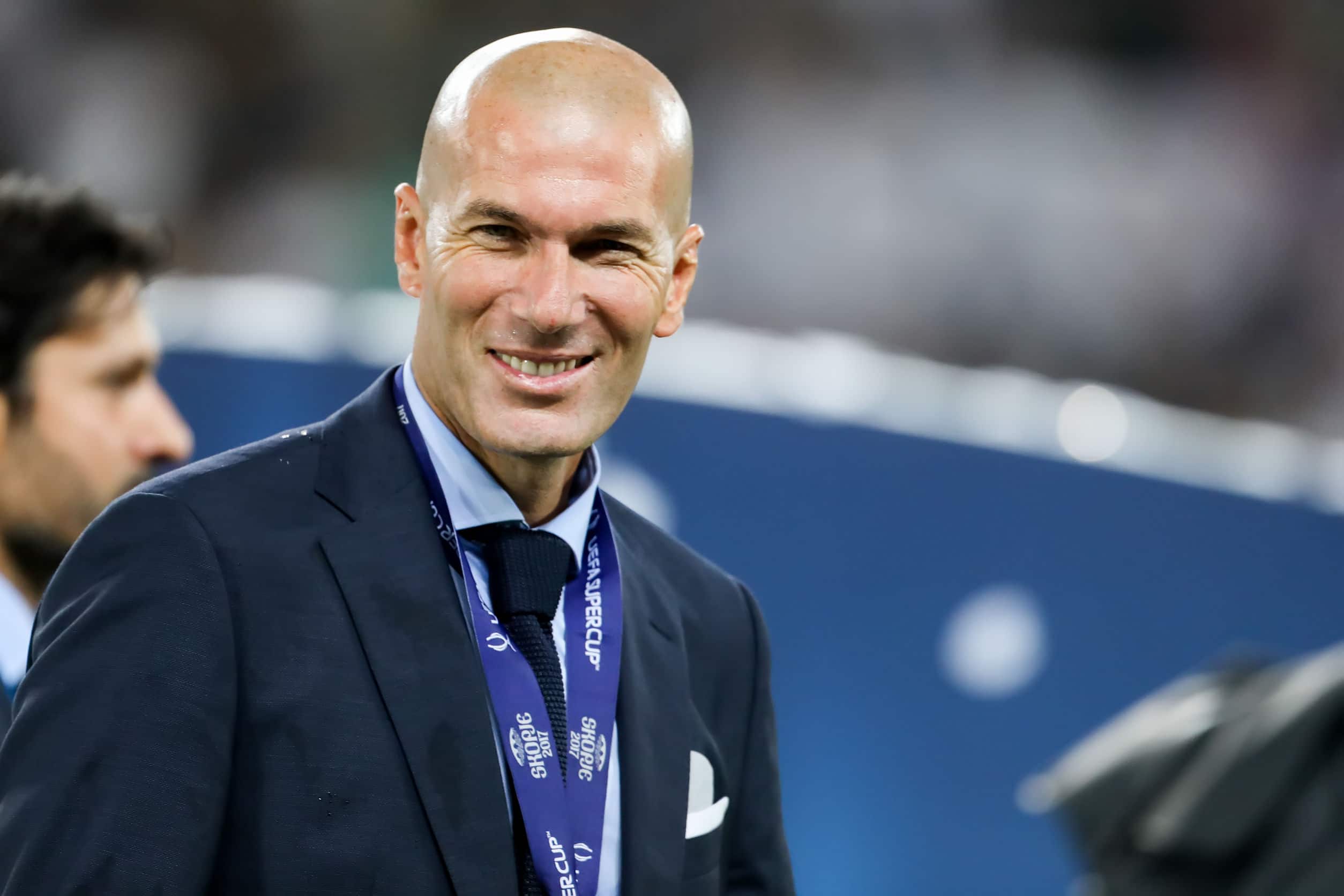 The game was a dull affair with a combined shot total of 16 with only 3 of them on target, all of which were from Zidane’s side.

Valladolid were set up in an extremely defensive set up which made it difficult for Real Madrid to breakthrough.

Their best bet of scoring was via a set-piece and the Madrid players thought they had done so after Casemiro nodded home a brilliant free-kick from Toni Kroos.

However, a VAR check showed that the Brazillian international was marginally offside meaning the goal was ruled out.

Valladolid also had a chance of their own from a set-piece, albeit from a corner. Midfielder Michel tried to score directly from the corner but former Chelsea keeper Thibaut Courtois was on hand to tip it out of danger.

In the second half, one of Real Madrid’s teenage sensations Rodrygo had a low drive saved by Jordi Masip, which proved to be one of the only chances of the game.

But in the 78th minute, Kroos’ corner was cleared back to him and the German World Cup winner delivered another fantastic cross, which was headed in by Nacho to give Madrid the breakthrough.

It was only the Spanish international’s fourth start of the season and ran over to celebrate his goal with his manager.

Sergi Guardiola had a late opportunity for Valladolid but his effort was blocked by a last-ditch challenge from summer signing Ferland Mendy, which kept the game at 1-0.

Real Madrid will look to continue their good form as they welcome local rivals Atletico Madrid who are in 5th place.

Valladolid, who are five points clear of the relegation zone, will have to go away to face Mallorca who are a place below them.