Herrera, Januzaj back in training for United

Manchester United gaffer, Louis Van Gaal’s options in midfield and attack could soon be bolstered by the return of Ander Herrera and Adnan Januzaj.

Both young playershave resumed training this week.The Spanish Herrera recovered from injury, while  the Belgian Januzajcoming back following his illness. TheRed Devils are prepare for their first fixture of 2015, away to Stoke City on New Year’s Day.

“Herrera has trained today for the first time with us and Januzaj has also trained two training sessions with us,” said van Gaal at his pre-match press conference. 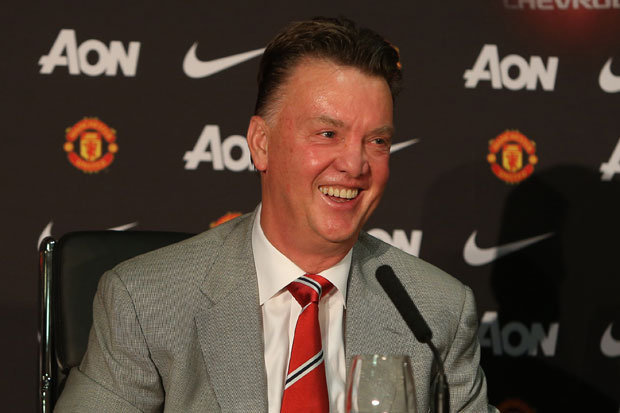 When asked if he would have more players available for the Stoke game than he did for the Tottenham trip, the united boss replied with no, before adding with reference to the three players who returned to action as subs against Spurs.

“You have seen that Smalling, Shaw and Rafael Da Silva are coming back” said the Dutchman.

“These are the first signs that we already predicted two weeks ago, that the players shall come back but they are not back with 100 per cent match rhythm, and now we have to play “he added.