Horse Racing continues from Fontwell, Newmarket, Worcester & Kempton with the latest tips and live streaming news from Bet365, who once again will be televising each race today.

Our tipster Lewis Jones finds himself in top form.

He followed up his incredible effort of tipping up 20/1 winner Berkshire on Friday by piling into 9/4 chance Nebula Storm on Monday, who won as easy as Lewis predicted. You’d be a fool to miss out on his tips at the moment. Let’s see where his money is going today….

Suggesting a tip on Hawkesbury won’t be winning me any tipping accolades but he is the clear pick on the form for the AR Legal Collections Houghton Conditions Stakes at Newmarket.

Trained by Charlie Appleby, the colt already boasts a rating of 104 after winning one of his three starts and he has the scope to progress further the more he races. 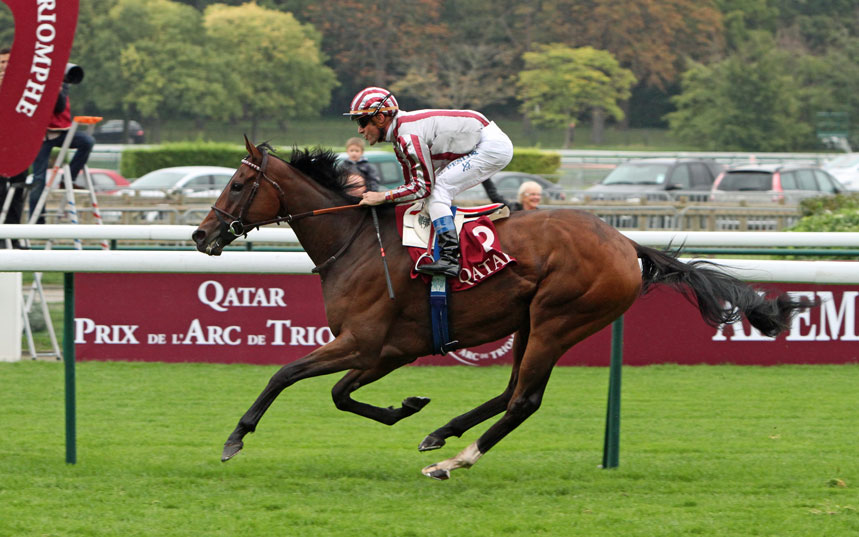 His maiden win at Doncaster earlier the season really caught the eye. He was in a different parish to his rivals that day, smashing them up by seven lengths. Two of those horses left toiling in his wake went onto win which gave the form a nice boost.

The selection was next seen lining up in the Washington Singer at Newbury, where he was beaten into second by Belardo. Hardly a blot on his copybook though as the winner went onto land the Dewhurst last week.

Hawkesbury, trading around the 5/4 mark, isn’t one that represents big value but if you like your shorties then this chap is for you.

Meanwhile, some bookmakers are paying out on Richard Hughes being crowned champion jockey despite the title not being officially won – yet. The payout trigger came after the news that Hughes’ title rival Ryan Moore revealed he won’t be riding again this season.

Hughes has been taking rides all around the country in the last two weeks as he was determined to win the title for a third time. Moore has taken a different view on the title, concentrating on big-race rides around the globe in search of the bumper prize money.

“I wouldn’t say I’ve been battling with Ryan, but it still feels sweet after the doctor told me I could be out for months when I was injured in Dubai,” Hughes said.

“Because of that, I started a month behind everyone else and I didn’t think I’d be able to catch Ryan.

“Winning this obviously means more to me than Ryan but it still feels sweet, especially winning it for a third time.”