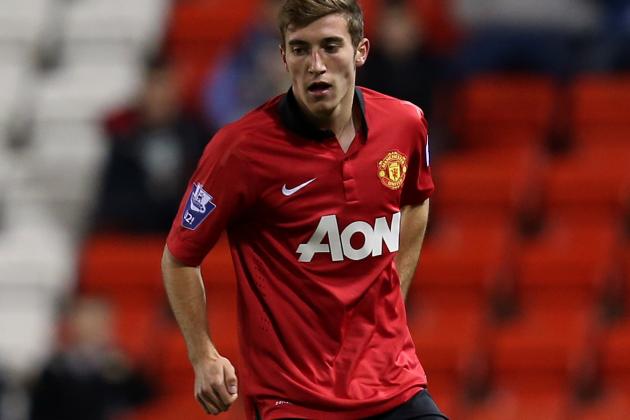 The 20 year old midfielder is one of the most promising players who have graduated from the Manchester United academy and Louis van Gaal has seen enough of him to know that if managed right, he could turn out to be a valuable asset for the club in the coming years.

The young midfielder is now set to get his first taste of senior football as he gears up for a few months in the Championship where he will definitely learn a lot from the Tangerines boss Lee Clark.

The Blackpool gaffer is delighted to have secured Rothwell’s services and admitted that he had been monitoring the youngster for quite some time now and looks forward to working with him.

“Joe is someone we’ve been monitoring for a while and I’m pleased that a deal has been agreed. He’s very highly regarded at Old Trafford and I’m looking forward to working with him,” Clark said.

The talented midfielder has been at United’s academy since the age of six and aims to return to the club stronger and experienced when the loan spell ends.