The former Ajax player and manager says that Louis van Gaal has no right to complain about the congested fixture list clubs deal with during the holiday season in the Premier League because he opted for an English club and knew that this was on the cards.

The former Bayern Munich manager has been highly critical of the Premier League fixture list in recent times and the feeling is mutual among many league managers who feel that the players need sufficient amount of rest between games.

However, in his weekly column in De Telegraaf, Cruyff says that Van Gaal should accept working without a winter break, something that he was used to during managerial stints at other clubs. 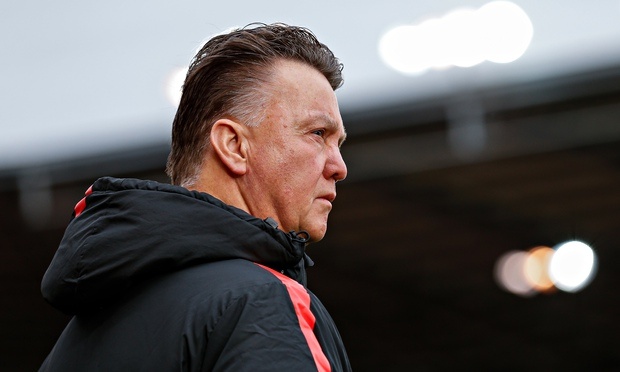 “If you choose for [a job in] England, then you choose for their successful system, which is based on the proposition that the stadiums open as soon as the fans are available to watch, which is the holiday period,” Cruyff said.

Moreover, Cruyff, who always had a strained relationship with the Manchester United manager, says that it is pointless to whine about something that will never change.