Jorge Mendes engineered Manchester’s United’s shock move for the Colombian striker in the last few days of the summer transfer window. The striker joined the Red Devils from AS Monaco on a season long loan with an option to sign on a permanent basis. 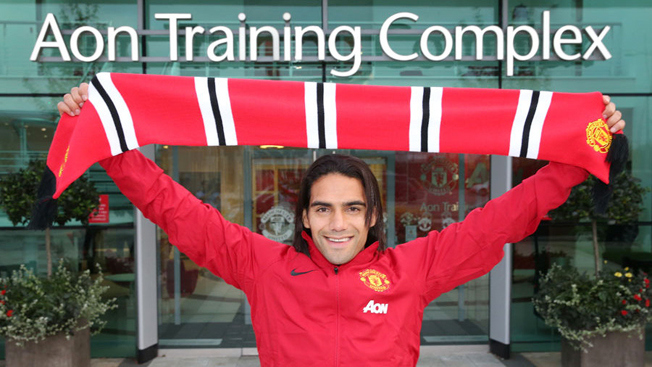 Sadly though, the player’s form has not given the management any confidence to go for a permanent move and this is something that Jorge Mendes is not impressed with.

The superagent claims that Sir Alex Ferguson would have done things differently and added that his client needs to play 90 minutes but does not get that under Louis van Gaal.

“I would have liked it if Falcao was with Sir Alex Ferguson. He is a player who needs to play 90 minutes and I don’t understand [why he isn’t].”

Mendes then went on to confirm that Falcao will be playing for one of the seven best clubs in the world but also revealed that Real Madrid would not be one of those clubs since they already have Karim Benzema who is not leaving anytime soon.