Borussia Dortmund desperately need a result away to the newly promoted FC Cologne in Saturday’s fixture.

Cologne have lost the last three matches themselves to slip into the bottom half, whilst Dortmund have suffered four defeats in just seven Bundesliga games this term.

Before the international break, FC Cologne were edged out in a five goal thriller by Eintracht Frankfurt 3-2.

A late own goal from Kevin Wimmer cost Cologne a share of the spoils, with their performance probably deserving of a point.

Borussia Dortmund’s nightmare campaign continued as they were stunned at home by the bottom side Hamburg. 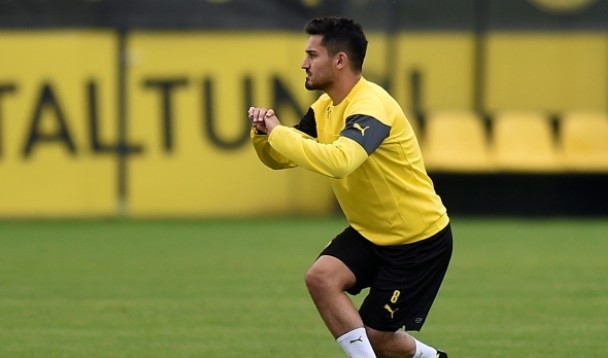 Pierre-Michael Lasogga scored the only goal, with the win moving Hamburg up a spot, leaving Dortmund just two points above the drop zone.

The last time the pair met was the successful 2011/12 campaign for Dortmund who won the Bundesliga, however Koln were relegated.

Dortmund scored 11 times in the two meetings with Koln that season, winning 5-0 at home at 6-1 on the road.

Team news
The former Bayer Leverkusen man Marcel Risse will start, with the German under 21 international Kevin Vogt who joined the club in the summer.

Borussia Dortmund again have huge injury problems, with the likes of Nevan Subotic, Marcos Reus and Ilkay Gundogan still out.

Shinji Kagawa returned to Dortmund in the summer and will start behind Adrian Ramos, who will keep Ciro Immobile out of the team.

Erik Durm impressed for Germany, despite the nations indifferent results and will start from full-back, with Kevin Grosskreutz pushed further forward.