Latest Leicester v Man Utd odds, plus live streaming schedule, match preview and free bets as Manchester Utd can be be backed at 3/1 in the latest betting to win away with 888sport and their exclusive price boost.

The Red Devils travel to newly promoted Leicester City, with both sides recording their first wins last time out.

Leonardo Ulloa scored the only goal as Leicester earned a 1-0 win away to Stoke City last Saturday.

Stoke dominated the first period, although Leicester held on an in the second half created the clearer chances.

Ulloa converted brilliantly at the back post, his third goal in four Premier League matches, as Leicester continued their excellent start. 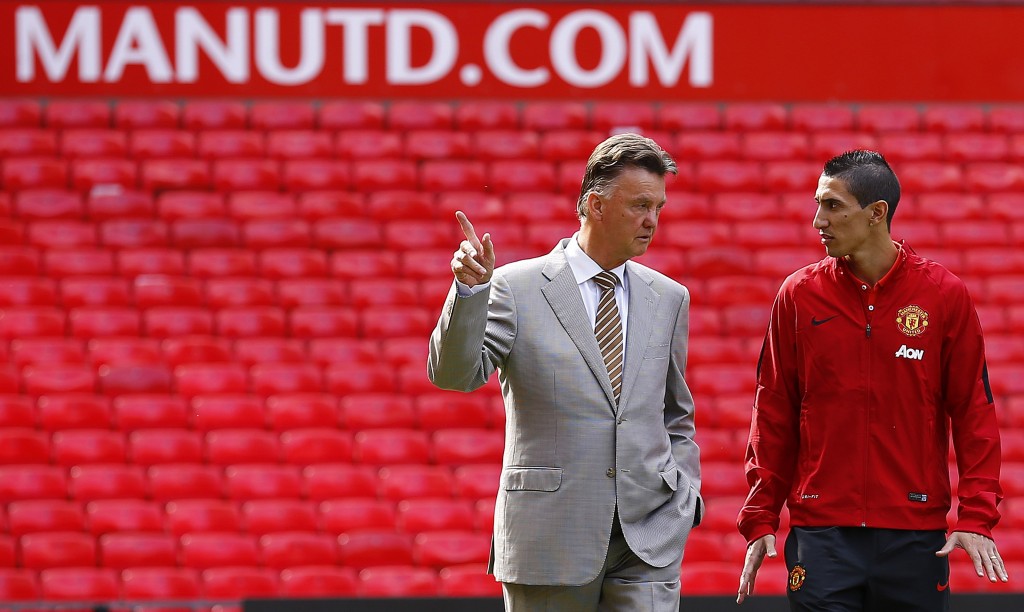 Angel Di Maria and Ander Herrera scored their first goals for United, with Wayne Rooney make it 3-0 before half-time.

Di Maria then assisted Juan Mata for a fourth goal in the second period, in a superb display from Van Gaal’s men.

Manchester United have won their last nine league games against Leicester City, although the Foxes have been absent from the top flight for 10 years.

Team news
Two former Manchester United defenders will battle it out for the right-back spot, with Ritchie da Laet set to keep Danny Simpson out of the team.

Esteban Cambiasso looks set to make his first start for Leicester with Andy King an injury doubt for the visit of United.

David Nugent will again partner Ulloa up front, with the pair linking up well to date so far this campaign.

Van Gaal may keep the same XI that started the convincing win over QPR last weekend.

Radamel Falcao will continue as a substitute, with Mata again set to start behind both Rooney and Robin van Persie.

The youngster Tyler Blackett will continue in the heart of United’s defence, unless Luke Shaw returns with Marcos Rojo moving inside to centre half.