Second placed Watford travel to the side directly below them in Middlesbrough this weekend.

Both have made excellent starts to the season, despite the Hornets already onto their fourth manager of the campaign.

Middlesbrough can move above this weekend’s opponents with a victory, however Watford have an excellent record at home this term.

Derby County extended their unbeaten run to 10 games away to Blackpool on Wednesday and went clear at the top of the Championship team.

Steve McClaren’s men host a Wigan Athletic side whose pre-season optimism has come crashing down due to a poor start. 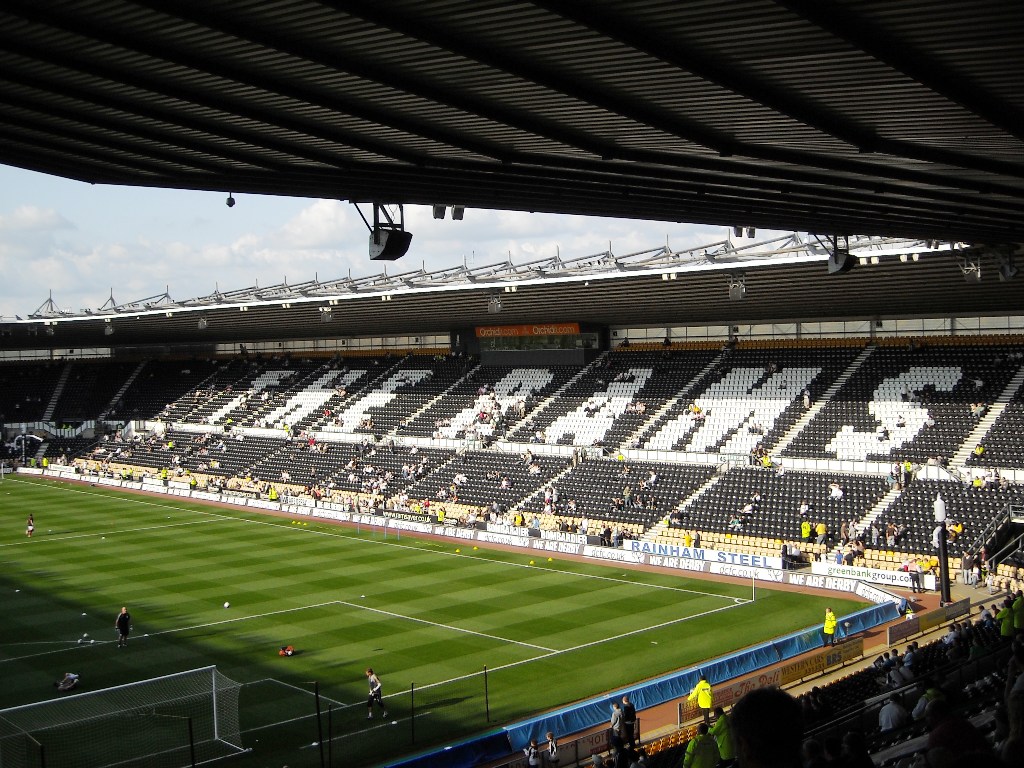 Many expected Wigan to be a promotion contender, however they sit just one point above the drop zone.

Saturday’s early fixture is between Millwall and Cardiff City, with the visitors winning both since Russell Slade’s appointment.

There is a London derby on Friday evening, between an improving Fulham side and Charlton Athletic.

Fulham have collected 10 points from their last five matches, however remain in the bottom three.

Nottingham Forest are without a win in their last six games and have slipped out of the top two.

Stuart Pearce’s men host an inconsistent Blackburn Rovers side, who will move level on points with Forest if they win.

Neil Lennon takes charge of Bolton for the first time at the Reebok at home to Brentford, whilst Wolves travel to Leeds United.