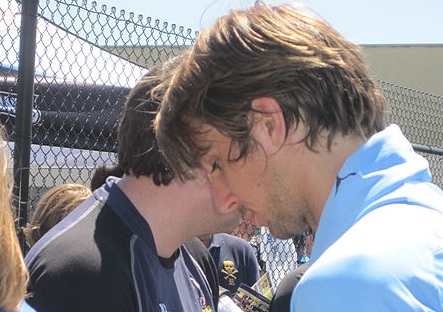 Liverpool are believed to be pondering a move for Tottenham Hotspur midfielder Nico Kranjcar as the Anfield side continue to look to add some creativity to their midfield.

The club are looking mainly at acquiring a new striker but would like to add some Premiership experience to their midfield, having lost Meireles to Chelsea at the end of the summer transfer window.

The Croatia international has been integral to the Spurs squad but has found keeping a place in the starting eleven a tad tricky with the quality Harry Redknapp’s side currently have and may be tempted to a move if he can get more playing time under his belt.

Although no position at Liverpool is guaranteed, the 27 year old may feel his chances of getting more action on the pitch will be higher than that whilst at White Hart Lane.