Both stars have been heavily linked with a move away from Borussia Dortmund and RB Leipzig respectively due to their incredible form this campaign. 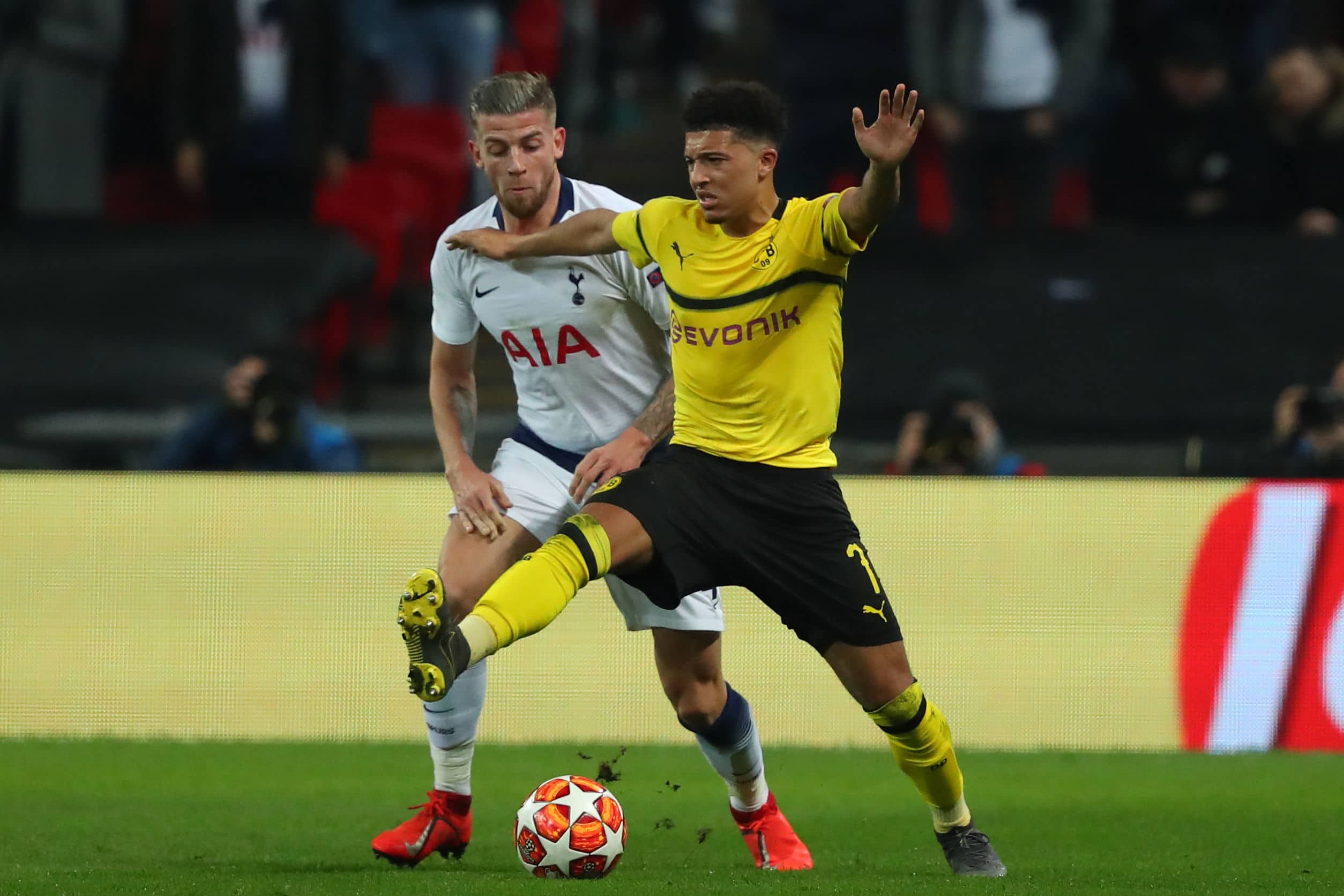 Sancho has the most goal involvements in the league with 27 meanwhile Werner is on 26, joint with Bayern Munich striker Robert Lewandowski.

Carragher has come out and stated that Jurgen Klopp’s men need an extra attacker in the squad at the very least and that the two players should be brought in.

The former defender continued, saying that with Liverpool not spending last summer, they should have the funds to splash the cash in the upcoming transfer window.

He also stated that the Reds should not let go off any of their attackers and that Sancho and Werner should be added so that the team has enough squad depth especially with Mo Salah and Sadio Mane going to the Africa Cup of Nations next season.

Sancho, the former Manchester City youngster, is one of the brightest attacking prospects in world football and has been rumoured with all the top clubs in the world.

Manchester United are the bookies favourite to secure the England international with the Red Devils 6/4 to sign him with Liverpool closely followed with odds of 5/2.

The teenager has scored 13 and assisted 14 goals in just 20 Bundesliga games from the right-wing helping Dortmund stay intact with league leaders Bayern Munich.

Sancho has not had the best relationship with the Dortmund hierarchy and is set to move on from the club at the end of the season, with the asking price for the Englishman around £100m.

Meanwhile, Timo Werner has also caught the attention of the biggest clubs in the world with Bayern, United and Barcelona also linked with the Germany international.

Manager Julian Nagelsmann has gotten the best out of the 23-year-old who has scored 20 goals in 22 Bundesliga appearances this campaign, only one behind his career-best in the league.

The striker reportedly has a release clause of £58m which has to be met by April as the clause expires afterwards.