Liverpool vs Stoke Live Stream : Predicted Line up and Team News from EPL

Numerous reports from across the internet have linked Liverpool FC with a possible loan move for Uruguay and Atletico Madrid striker Diego Forlan.

The 32 year old is prepared to leave the Spanish capital this summer however Liverpool are not prepared to pay a transfer fee for a player with very little, if any, sell on value. His wages are currently very high and the Anfield club would be required to pay 100% of them if they really do wish the former United striker to join them.

As a former Manchester United player is remains to be seen whether the goal scorer – who was poor for United – would be a welcome addition to the Liverpool side. 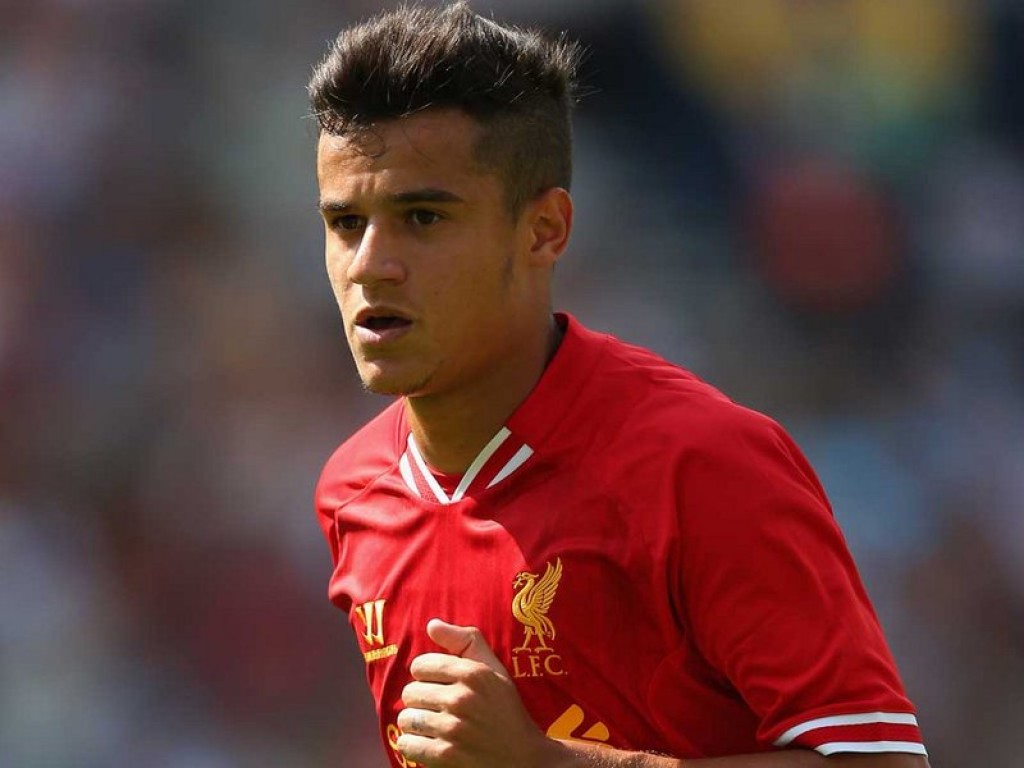 He scoring ability cannot be question whilst at Atletico but his form in the Premiership will not give fans too much optimism.

Liverpool are still looking to add a striker to their squad but are looking for value, should Forlan moving to Anfield become a reality it would be a situation many will monitor very closely.