The latest Liverpool v Middlesbrough odds, with up to date free bets and live stream schedule from the Capital One Cup tonight (KO19:45).

Liverpool have yet another Cup competition to compete in midweek as they welcome Middlesbrough to Anfield in the Capital One Cup.

Its been an indifferent start to the Premier League campaign for Brendan Rogers’s side, with three defeats in their last four games, most notably a disappointing 3-1 defeat to West Ham at Upton Park last Sunday.

Not only have the Reds lost their star striker in Luis Suarez, but and injury to Daniel Sturridge has suddenly left Liverpool with an attack line looking a little stunted.

Pick up an Exclusive ODDS BOOST on the game at Anfield tonight:

Dejan Lovren has come in to bolster the defence, however the ex Southampton man looks as though he needs a little more time to settle, while Martin Skrtel has made some glaring errors at the back and there is little doubt that Brendan Rogers faces a defensive headache with Mamadou Sakho looking out of his depth. 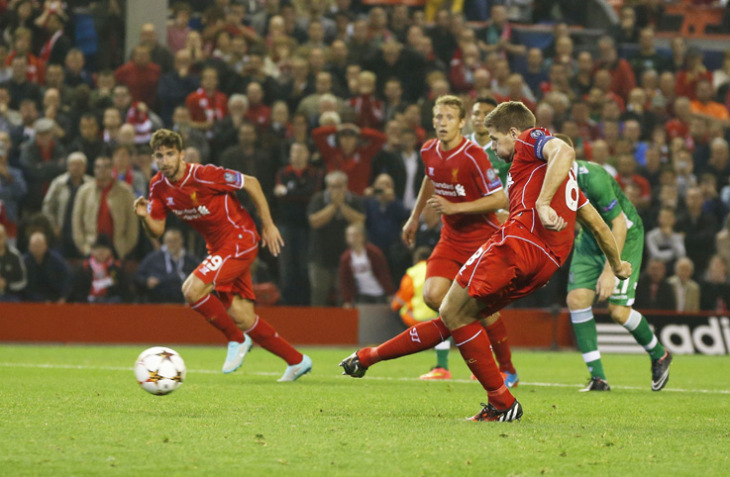 Raheem Sterling continues to impress however, and the England man once again seems to be finding the net regularly, and together with Mario Balotelli a partnership could be forming, but these are worrying times indeed for the Liverpool faithful.

The arrival of a Championship side to Anfield would not be a major worry for the Kop but Middlesbrough come into the game on the back of some impressive recent results.

Aitor Karanka has come in at the helm at the Boro, and with three straight wins on the bounce, including a 4-0 thrashing of Brentford last Saturday, the side will be looking for an upset.

That said, the 3/1 on the Liverpool home win offered by Winner is dripping in value, and it would take a foolhardy punter to pass up the opportunity to back the Reds at home at that price.