Latest Liverpool vs Real Madrid live stream schedule, plus betting odds and preview as 888Sport offer Real at a mouth watering price of 4/1 to beat the Reds tonight at Anfield.

Madrid look certain to qualify after two wins from two, however Liverpool’s place is far from guaranteed after a 1-0 loss to FC Basel.

The latest Liverpool v Real Madrid odds have Ancelotti’s side at 8/11 favourites, however the 4/1 on offer looks plenty big enough with 888sport.

The defeat to FC Basel leaves them level on points with the Swiss side, ahead of their double header with the tournament holders.

Liverpool go into the game off the back of an amazing 3-2 win at Queens Park Rangers, which saw the Reds pegged back twice. 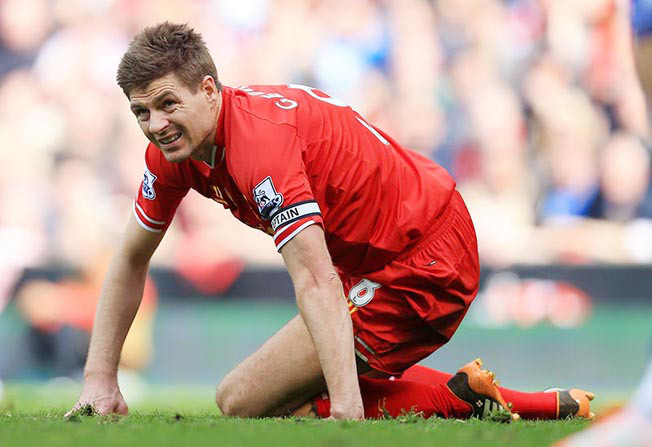 QPR equalised in the 93rd minute, however a Steven Caulker own goal gave Liverpool all three points with virtually the last kick of the match.

Real Madrid themselves thrashed Levante 5-0 on the weekend, with Cristiano Ronaldo scoring another two goals!

Madrid edged past PFC Ludogorets last time out in the Champions League, having previously hit five past FC Basel.

The pair have only ever met twice before, in the last 16 of the same competition back in 2009.

Liverpool thrashed the Spanish giants 5-0 on aggregate, winning both legs, including a 4-0 win at Wednesday’s Anfield venue. 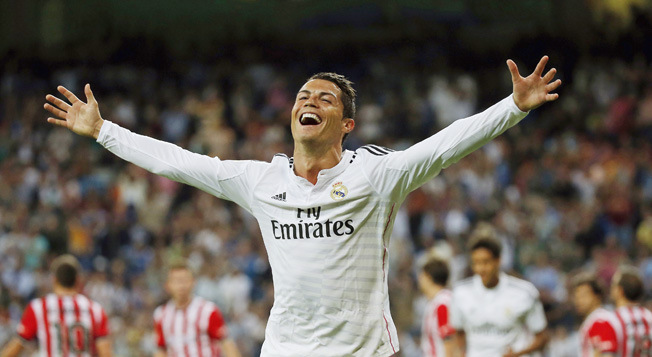 Mario Balotelli is expected to continue to start, despite criticism for his poor start to his Liverpool career.

Joe Allen is likely to come into the midfield, as Liverpool opt for a three men in the centre of the park.
Alberto Moreno missed the win over QPR and is a doubt, meaning Jose Enrique will continue at left-back.

Gareth Bale is out of the clash for Real Madrid, meaning Isco or Asier Illarramendi will start in the Welshman’s place.

The former Liverpool defender Alvaro Arbeloa is likely to miss out, with the younger Dani Carvajal favoured. 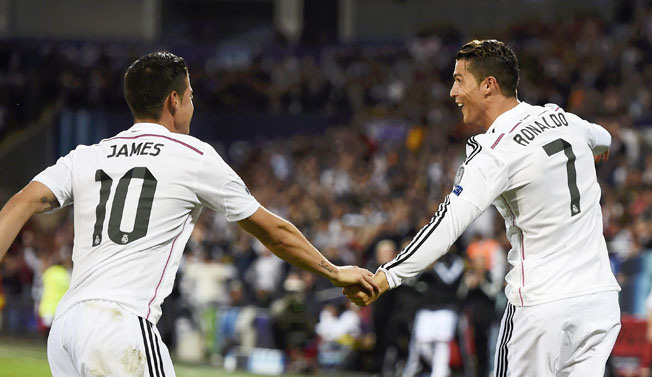