Liverpool will be out to finish the year on a high when they take on Swansea at Anfield later this evening, as Bet365 offer all customers a free ‘in play’ bet of £50!

A year that began on a high has petered out in recent months with memories of a second place finish stale as the club battles to move into the top seven.

Brendan Rodgers men will enter the clash with the Welsh, three points and two bellows place sitting 10th in the table.

In fact in order for the Reds to usurp their visitors they would have to overcome a 6 goal difference, which given their leaky defence and profligacy in attack does not appear likely.

Rodgers is likely to once again continue with Raheem Sterling up front with the youngster, the match-winner in the last outing against Burnley, likely to have to wait until Daniel Sturridge’s return for a well-deserved rest.

Simon Mignolet will return in goal at the expense of the injured Brad Jones while Fabio Borini returns to the squad following suspension. 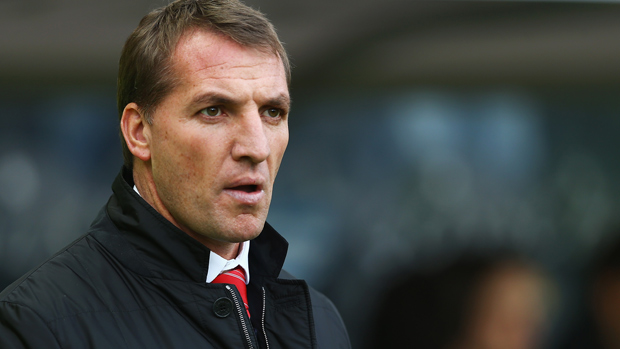 Defenders Dejan Lovren and Glen Johnson (both groin) and Jon Flanagan (knee) are still not fit.

Swansea will make some changes to their line-up with Jefferson Montero out. The Ecuador winger damaged a hamstring in the Boxing Day win against Aston Villa and misses out.

Jazz Richards, Wayne Routledge and Bafetimbi Gomis could all feature as Garry Monk shuffles his pack while Jonjo Shelvey is fighting it out with on-loan Spurs midfielder Tom Carroll for a place in the middle of the park as he prepares to return to Anfield.

Liverpool won 2-1 when they two sides met at Anfield in October in the Capital One Cup. On that occasion the Reds needed two late goals from Mario Balotelli, likely to be on the bench on Monday, and Lovren to seal the win with the winning goal coming 5 minutes into injury time.