Liverpool can’t afford to slip up at home to an improving West Brom side in Saturday’s fixture.

Brendan Rodgers’s side come into the game on the back of a poor week, which saw them lose in the Champions League to FC Basel.

Pick up 3/1 BOOST on Liverpool to beat West Brom!

Marco Streller scored the only goal as FC Basel beat Liverpool 1-0 to leave the Reds in trouble ahead of a double header with Real Madrid. 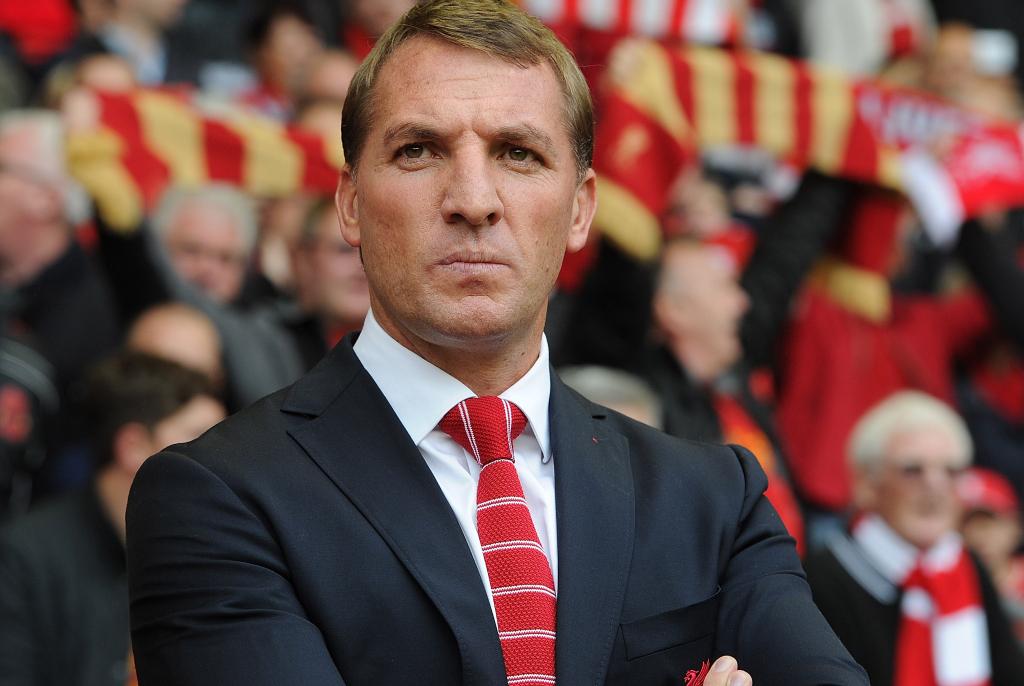 West Brom made it two Premier League wins in a row when they thrashed Burnley 4-0 last Sunday.

Saido Berahino scored twice, to take his season tally to four goals this term, to help the Baggies into the top half of the table.

West Brom won on their two previous trips to Anfield prior to the defeat and have a good recent record in the match.

Team news
Mario Balotelli will again lead the line in Daniel Sturridge’s absence, who could be named among the subs after a month out.

Adam Lallana could come in after a substitute role away to FC Basel, with Lazar Markovic the man to miss out for Liverpool.

Mamadou Sakho is unlikely to feature, with Dejan Lovren preferred in front of the French defender.

The only change for West Brom will see Cristian Gamboa replace Andre Wisdom who is ineligible to face his parent club following a loan move.

Joleon Lescott has been immense since finding fitness following a summer move from Manchester City and his performance will be key for West Brom on Saturday.

The versatile Craig Gardner will start in central midfielder again, with the impressive Berahino leading the line.