Manchester United failed to register a single shot on goal as they went on to lose to Southampton for the first time in Old Trafford in 27 years and as a consequence, surrendered their third place position in the Barclays Premier League.

The Red Devils would have done well with the presence of Falcao on the bench but the Colombian was omitted from the squad altogether, which prompted rumors that Van Gaal may have seen enough of the former Porto striker to know that he has no future at the club and that the club will not be signing him on a permanent basis from AS Monaco. 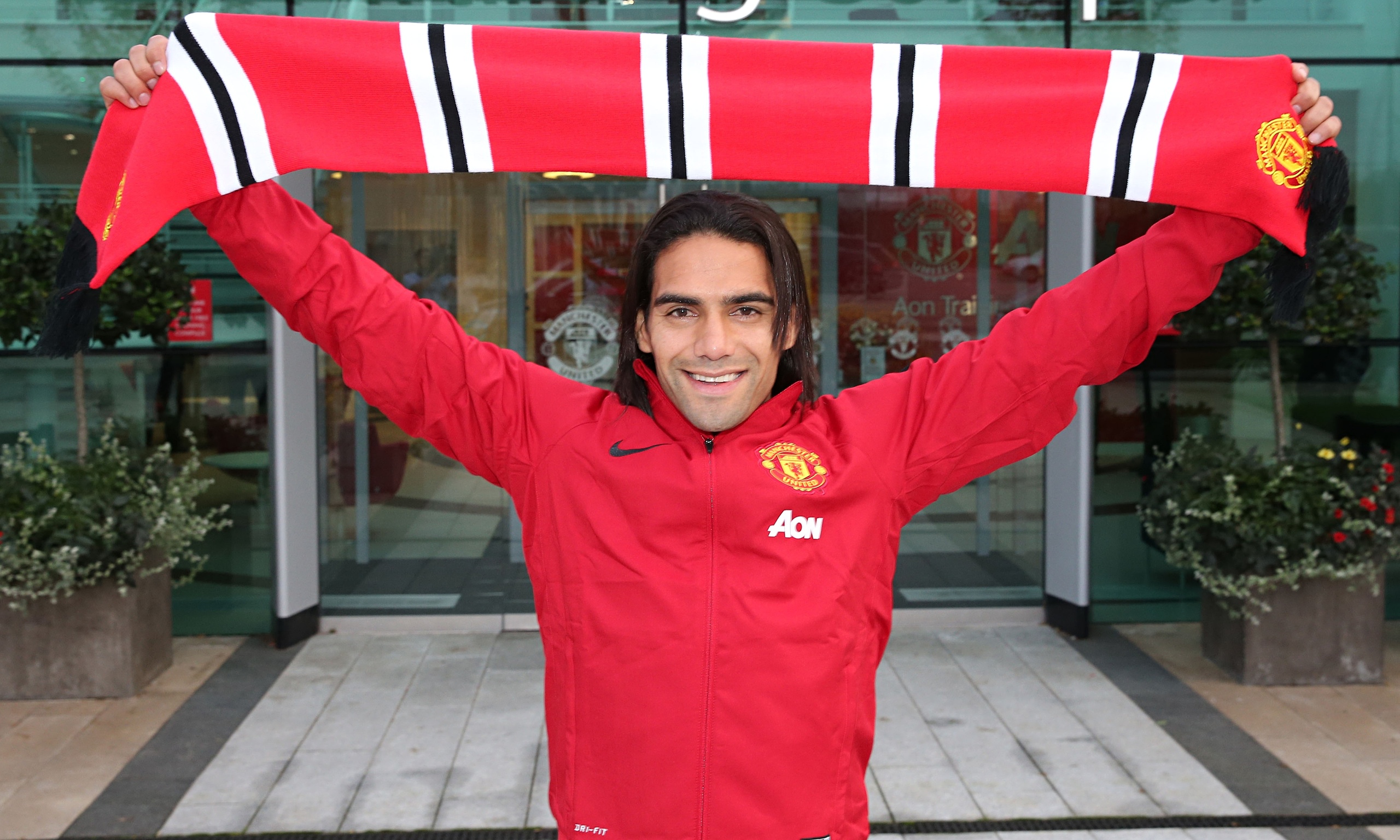 However, the decision was later cleared out by the Dutchman who stated that he had to make a few changes to the squad and he had to decide whether to rest Falcao or not.

“We have a lot of players who are coming back and (Falcao) has played the last five matches in a row.”

The recent statements should be enough to allay fears over Falcao’s long term future at Old Trafford for a while at least.