The England international took a knock to his ankle during the 2-0 win over Yeovil Town in FA Cup third round clash and it was feared that he would once again miss out a few more games after only recently returning from an injury.

However, Shaw is now ready to face his former club this Sunday in the Premier League when Ronald Koeman’s Southampton travel to Old Trafford. 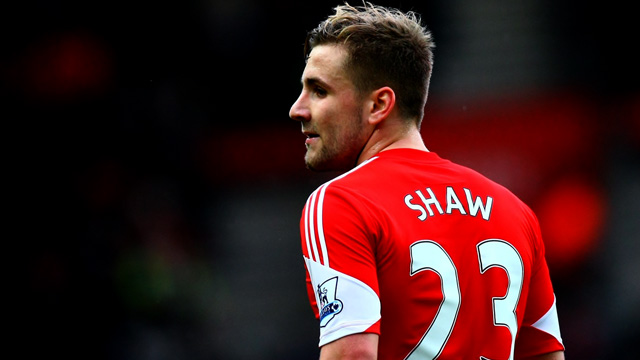 Interestingly, Shaw was the 55th injury to Van Gaal’s side since the beginning of the season and was taken off before the second half along with Rafael (due to a cheekbone fracture) in the game at Huish Park.

Shaw was previously out of action for more than a month before an ankle problem which is why many feared that he may have aggravated the same ankle which has been a nuisance to his United career for some time now.

Rafael is also cleared to be fit for the game against Southampton while Daley Blind is also set to return from injury and has already trained a few times with the first team.