He might not have been at Old Trafford for a long time but Manchester United manager, Louis van Gaal is already targeting some silverware in his first season at the club. And after guiding the club to the fourth round of the FA Cup at the expense of Yeovil, the Dutchman is eyeing an FA Cup title run.

Late goals from Ander Herrera and Angel Di Maria got The Red Devils through to the next round and now, Van Gaal is bullish about ending United’s barren run in the FA Cup that dates way back to 2004. Since then, United have not won the trophy and Van Gaal wants to end this heartbreak once and for all. 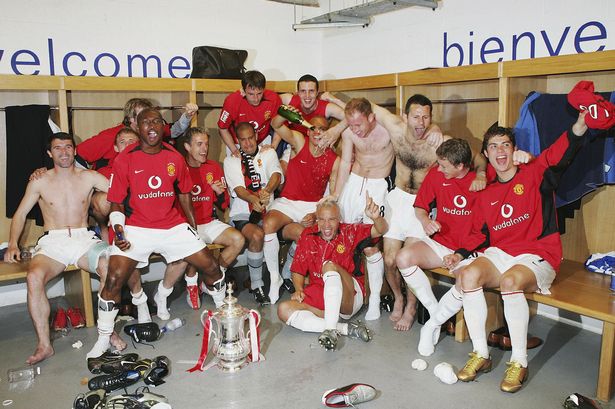 While talking to reporters, Van Gaal revealed that Ryan Giggs has already told him that the team has not won the trophy in the last 10 years and says that he believes that the team can lift the oldest cup competition this time around.

“I have been told by my fantastic assistant manager [Ryan Giggs] that Man United have not won the FA Cup for ten years, so maybe we can do that this year.”