The Manchester United manager believes that the height of his current defenders is not exactly the type to do well against teams like Stoke City.

Following a 1-1 draw against Stoke City where they were unable to deal with the aerial ability of the likes of Steve N’Zonzi, Ryan Shawcross and Peter Crouch, the Manchester United man stated that he will be looking to sign up a taller center back whenever he can in order to minimize the aerial threat opponents pose and exploit. 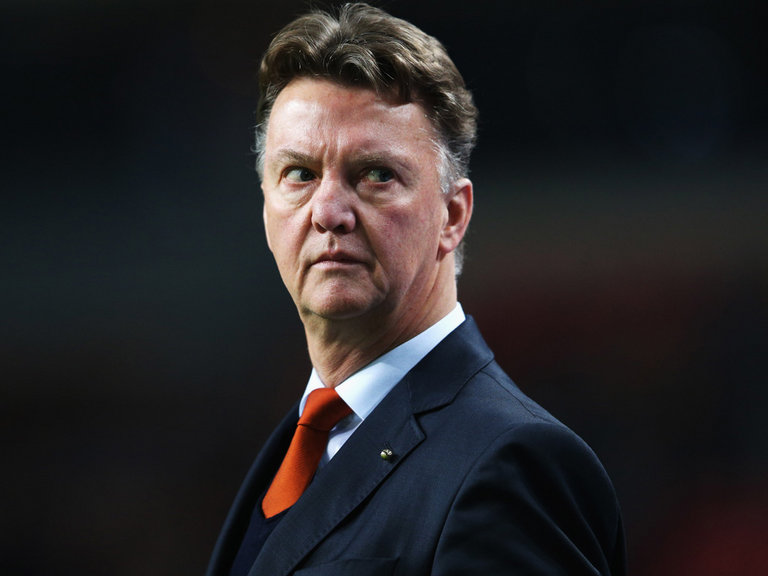 While talking to reporters, the Dutchman made a statement that certainly puts a question mark over the club’s long term chase of Borussia Dortmund captain Mats Hummels who isn’t the tallest defender out there.

“It is difficult to defend when we are not so tall. Steven Nzonzi is taller and Crouch is taller so it is not so easy. We have to play always those kind of games because the opponent is always taller than us.”

However, when asked if he would buy a towering defender to solve his conundrum, Van Gaal in rather blunt fashion, stated that his team plays a totally different kind of football that Stoke City play so he will not compromise quality over height.