Inter Milan will pay a loan fee of around £1.5million for the German star Podolski after Arsenal’s New Year’s Day game against Southampton.

An Inter Milan delegation met with Arsenal and manager Arsene Wenger on Saturday and are confident that they have clinched a deal to sign Podolski until the end of the season, with a view to a permanent move.

Inter will pay a loan fee of around 1.5million pound for Podolski and the German is keen to start playing regular first-team football again. 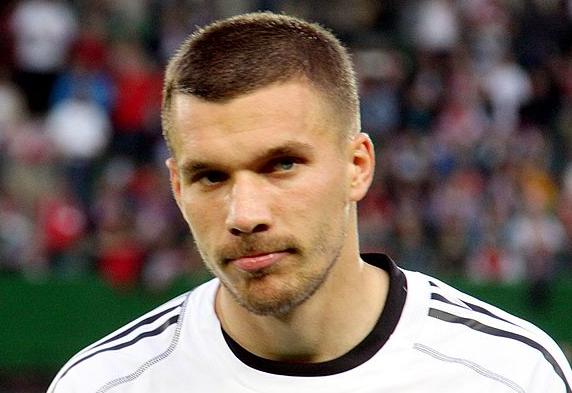 Remember, Podolski was an unused substitute in Arsenal’s 2-1 victory over West Ham United and Wenger dropped a heavy hint that the 29-year-old will be allowed to leave the Emirates.

Earlier on Sunday Podolski had said : “I am no longer 20 or 21 years old, so I cannot afford to sit around waiting for my chance. I am 29 years old and I want to play, play, and play. I am not crazy, I do not want to sit in the stands”.

The German star said in the next few days he will speak to the clubs management. He added that the Arsenal gaffer, Arsene Wenger is not blind as he can see what I can give.