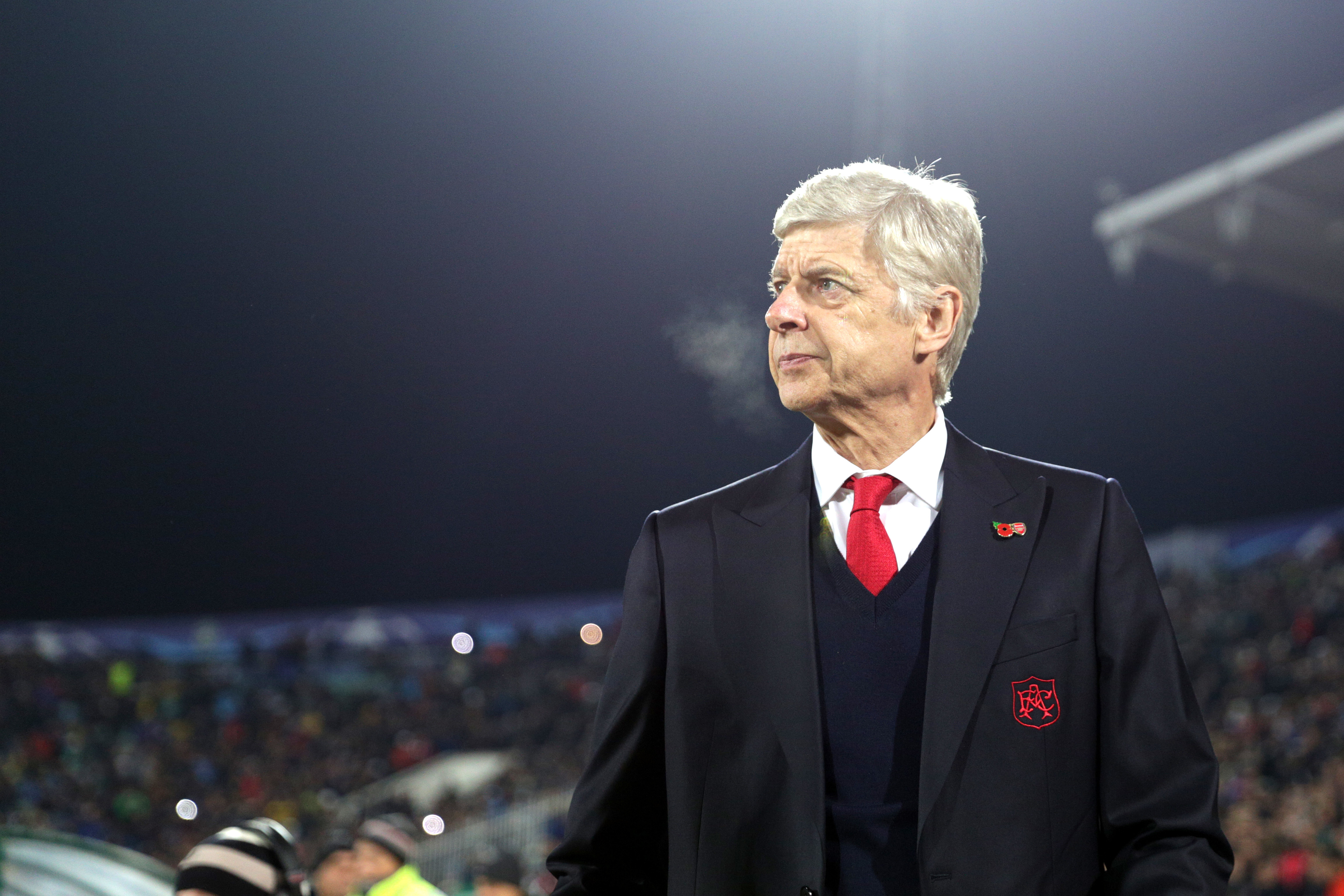 Arsenal manager Arsene Wenger is to make Lyon left-back Aly Cissokho his prime target for that position after the departure of Gael Clichy to Manchester City.

The 23 year old has been heavily linked with a move to the Premiership but is not so keen on joining Liverpool, a side without European competition for the up and coming season.

With Wenger’s love for all things French, he would certainly be choosing a player with right attributes.

Our source also claims that Cissokho is the player Wenger admires more and that Arsenal will not seek to pursue current Newcastle United left-back Jose Enrique – a target of Liverpool. It is also believed that the Emirates side have made enquiries for the defender and that a fee of £9m-£11m would close to accurate to seal the 23 year old.