The popular Irish firm are offering an enhanced 12/1 on the treble of Man City, Liverpool and Arsenal all to win, plus will refund losing stakes – which makes this one a no brainer for punters this weekend.
West Ham and Manchester City have been in excellent form in the Premier League, ahead of their meeting on Saturday.

The Hammers currently sit fourth in the division, whilst City need a victory to keep in touch with the early league leaders Chelsea.

Diafra Sakho continued his excellent goalscoring record of scoring in every start for the club, as West Ham beat Burnley 3-1.

Enner Valencia was also among the goals for West Ham, who recorded a second away win of the season.

Manchester City endured a mixed week, with their hopes of European progression hanging by a thread.

CSKA Moscow rallied from 2-0 down to earn a point with Manchester City in the Champions League, meaning Manuel Pellegrini’s men face an uphill task to reach the last 16.

In the Premier League, Sergio Aguero scored four times as they thrashed Tottenham 4-1.

An amazing match at the Etihad saw four penalties awarded, with Federico Fazio dismissed for the visitors.

Last season Manchester City beat West Ham in all four meetings, including two in their Capital One Cup semi-final.

City won both games at Upton Park, scoring three in each game, with Aguero unsurprisingly terrorising the Hammers defence. 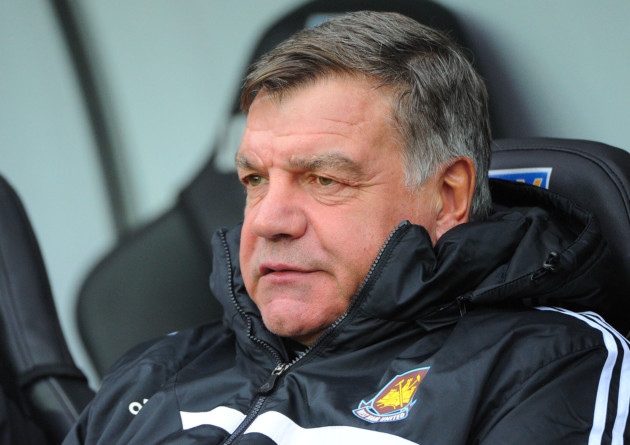 It is hard to see West Ham severely altering their form given their excellent start to the season.

James Tomkins could come in for James Collins, who deputised for the Englishman in the win at Burnley.

Eliaquim Mangala looks set to return to the heart of Manchester City’s defence, with Martin Demichelis the man to miss out.

Yaya Toure and Edin Dzeko are likely to feature having been named on the bench for the Spurs game, with Frank Lampard and Jesus Navas missing out.