Manchester City host A.S Roma on Tuesday evening in a must not lose clash for Manuel Pellegrini’s men.

City lost away to Bayern Munich in their first match, to a last minute deflected effort from Jerome Boateng.

On their return to the competition, Roma thrashed CSKA Moscow, meaning a share of the spoils on Tuesday would be an excellent result for the Italian side. 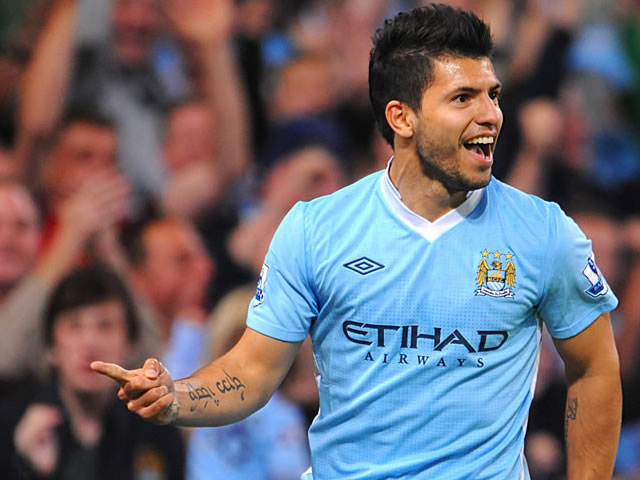 Roma have made an excellent start domestically, winning all five league games, including a 2-0 win over Hellas Verona on Saturday.

Tuesday’s fixture will be the first between the two sides, although Roma have met English sides numerous times.

Team news
Both Edin Dzeko and Sergio Aguero are expected to continue in the side, after the pair scored three of the four goals at Hull City.

Joe Hart will return for Willy Caballero, after the Argentine started on the weekend, with the in-form James Milner keeping his place.

Gael Clichy will battle it out with Aleksandar Kolarov for the left back role, whilst Fernando remains out through injury.

Ashley Cole was left out of the CSKA Moscow win and could be named among the substitutes again, with Vasilis Torosidis to deputise.

Davide Astori is out, whilst Daniele de Rossi is a major doubt, meaning Seydou Keita could start for Rudi Garcia’s men.

Francesco Totti will play off the reported Chelsea target Mattia Destro, with Gervinho out wide right.