The Dutchman’s wait for central defender signing seems to be finally over with Manchester United finalizing signing of Dragovic.

As only 5 clean sheets this season, Manchester United’s defensive concerns show no signs of ending. Gaal’s men clearly lack a leader in their defense to organize them and more importantly doesn’t make costly errors.

He does not have a single world class quality defender in his squad and even last summer focused more on signing top attacking talent. 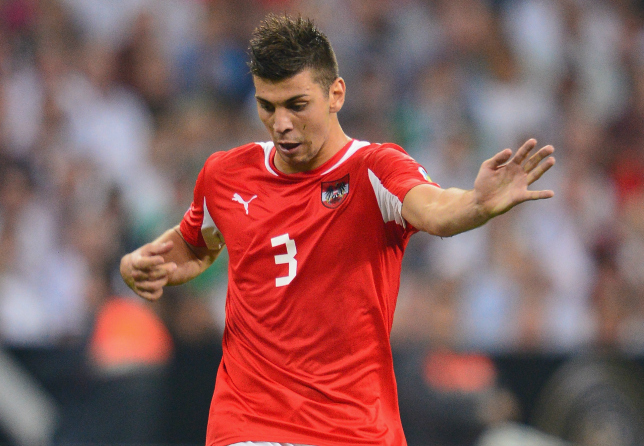 Louis van Gaal, who take over United side in last summer  has been mainly relying on youngsters like Blackett and McNair when seniors like Evans and Jones have disappointed big time.

Only Argentine Marcos Rojo has arguably been better than rest of the central defenders and Dragovic should form a central defensive partnership with him for Manchester United.

The Austrian international is just 23 year old, has played over 250 club games already, 35 for his senior national side and is ready to step up to next level at Old Trafford.

Manchester United is gaining some momentum under van Gaal as the Old Trafford side had miserable last season which resulted into exit from Champions League in this season.