Man Utd v West Ham Odds : Who is on the 5/1 Manchester Home Win? 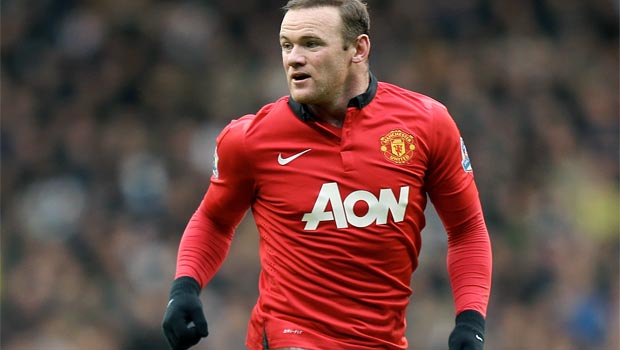 The jovial Irish firm have announced that they are pushing out the price from 5/4 to a very impressive 5/1 for Liverpool, Man Utd and Manchester City to each secure wins today.

All three teams have very winnable games, with the Red Devils taking on a stuttering West Ham side, while Liverpool face Crdiff and Manchester City take on strugglers Fulham at Craven Cottage.

It hasn’t been an easy opening six months for David Moyes since stepping into Sir Alex Ferguson’s shows at Old Trafford but with back to back wins in the Champions League, Premier League and Capital One Cup the reigning champions look to be finding momentum.

It looks unlikely to be enough to retain their domestic title as sit ten points behind leaders Arsenal but it may be enough to silence the critics who were beginning to clear their throats in the United support.

While many will remain unhappy at how Moyes has made his transition and fair questions can still be asked of his regime so far, if Moyes puts a decent run together without the services of Robin van Persie the Dutchman may return to a very different team when he returns from a thigh injury in a month’s time.

The visit of Sam Allardyce’s West Ham may be an early Christmas present as well as the Hammers have taken only one draw and eight losses from the last nine league meetings between the side.

The Londoners have also been less than a threat in front of goal having failed to score in nine of their opening 16 games this season and on the road they’ve won only once amongst three draws and four losses.

While much has been made of the failure to retain Old Trafford as a fortress since Sir Alex’s departure the successive losses to Newcastle and Everton recently were against in form side and that cannot be said of West Ham who have won just once in their last nine league outings.

After an adventurous line up with Ryan Giggs, Tom Cleverley, Antonio Valencia and Adnan Januzaj in midfield saw his side’s most complete performance in the 3-0 win over Aston Villa last weekend it remains to be seen if Moyes will be quite as cavalier against Allardye’s system.

If Wayne Rooney doesn’t return from his injury in time he may be excused with playing Danny Wellbeck up front on his own and padding out the midfield with a more robust look.

If his selection can impress like they did at Villa Park and against Bayer Leverkusen last week Moyes will have done a lot to erase the memories of back to back home defeats by winning three games in ten days going into the festive season.

Alladryce is likely to set his side up to frustrate but if United can show some of the class that they did in the last week, Moyes may well begin a climb that could see him come out of the Christmas period with an eye on the top spot.