Manchester City have been banned by UEFA from European competitions for the next two seasons after being found to have committed serious breaches of UEFA’s financial fair play rules.

The independent Adjudicatory Chamber of the Club Financial Control Body (CFCB) stated that the Citizens broke the rules when they overstated their sponsorship revenue. 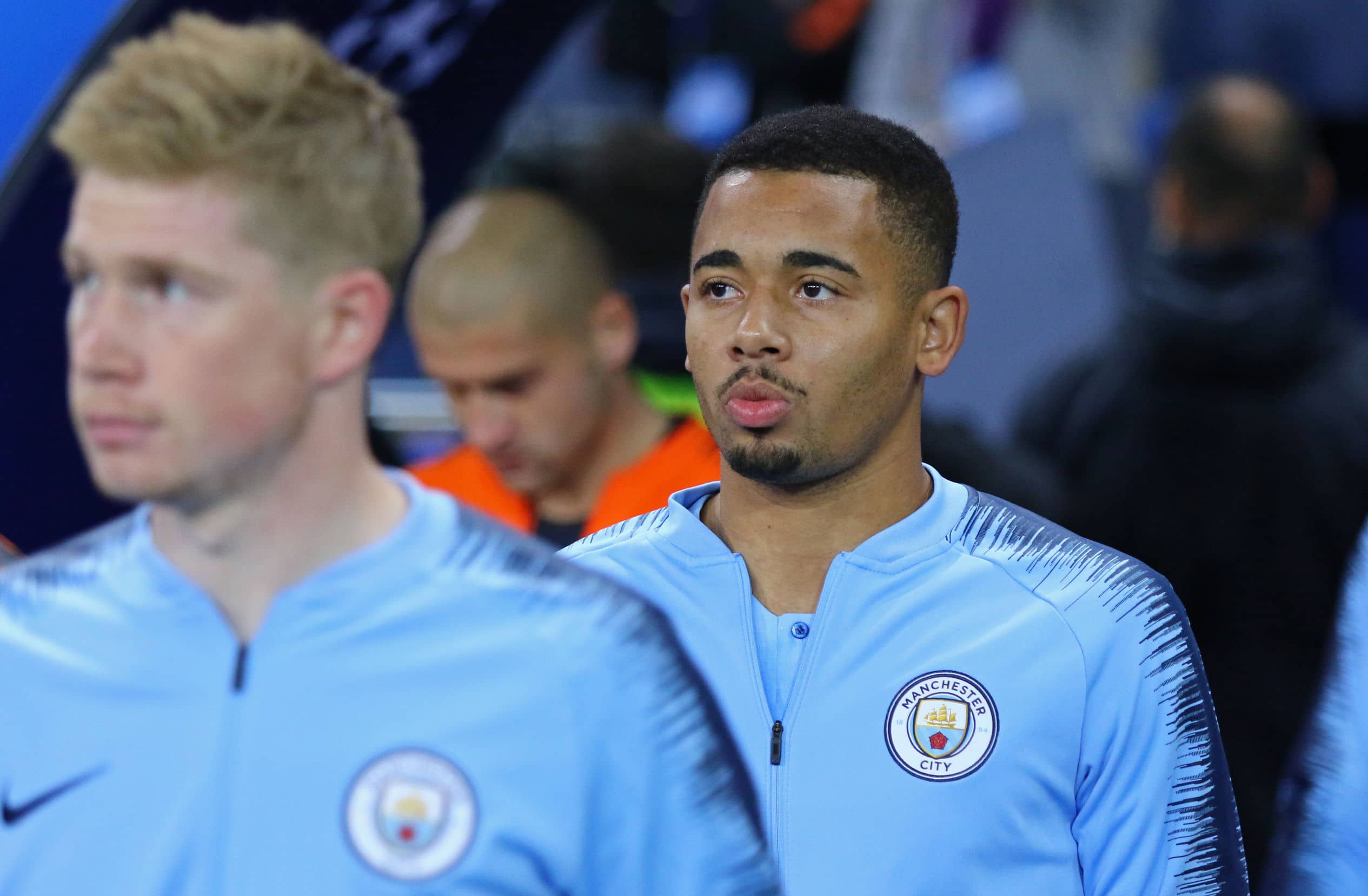 The club released a statement shortly after, displaying their disappointment in the verdict but were not surprised by the decision and thus, will appeal.

The reigning Premier League champions stated in the statement that UEFA were heavily prejudicial with the process and are happy that they can now have a fair hearing with the Court of Arbitration for Sport at the earliest opportunity.

The decision to omit City from the Champions League does not affect their current campaign in where they are in the round of 16.

Pep Guardiola’s side face Zinedine Zidane’s Real Madrid in just 11 days at the Santiago Bernabeu with both teams 6/4 to win the first leg according to the bookies.

It has been reported that Guardiola’s side could also have some points docked in the Premier League with the league’s financial fair play rules similar to that of UEFA’s.

Even without a points deduction, City are extremely unlikely to stop rivals Liverpool lifting their first-ever Premier League title as they sit 22 points behind the Reds in 2nd place.

The ruling casts doubt of whether the fifth-placed team in the league, newly-promoted Sheffield United, will enter in the Champions League instead of City but no news has yet to come on that situation.

It also casts doubt on the future of City boss Pep Guardiola, whose contract is up in 2021, who looks increasingly more likely to leave the club.

The Spaniard joined the Manchester club in 2016 from Bayern Munich with whom he failed to win the Champions League with, despite them being a treble-winning team when he took over the German giants.

It has been City’s and Guardiola’s mission to bring the Champions League to the club but have failed on all attempts thus far under the former Barcelona manager.

It seems highly unlikely that if City’s appeal were to be rejected, Guardiola will stay for two years without competing for the biggest prize in club football.