The 15 year old striker was released by the residents of Craven Cottage just a few days back as the Cottagers already had three promising strikers of his age group. However, United are confident that the youngster has the potential to improve and have already given him a contract.

The coaches at the club’s academy definitely know a thing or two about bringing the best out of young players and are confident that they can help Diedrick-Roberts realize his full potential and play for the first team in the future. 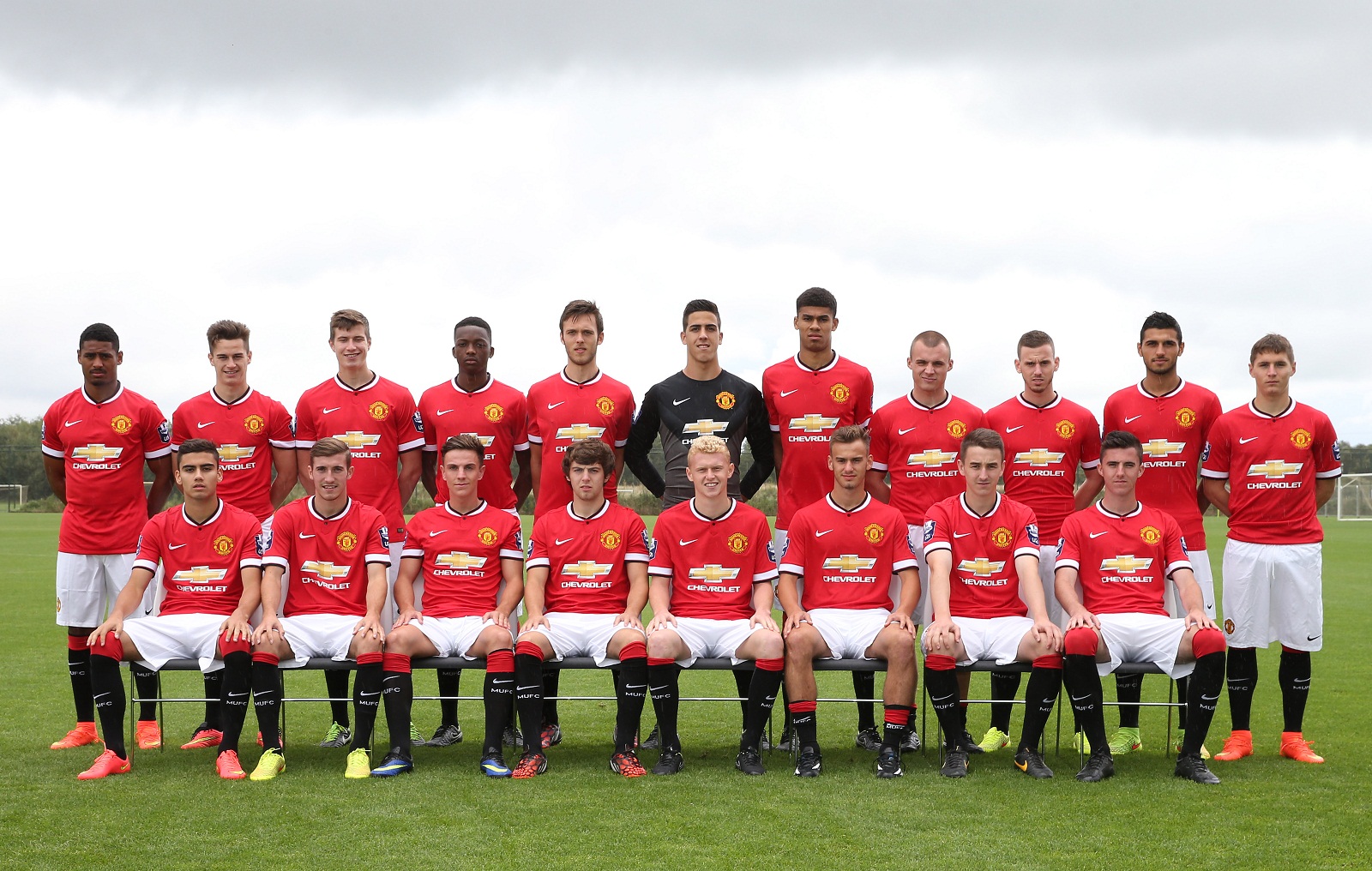 The youngster, who is a student at Kingsdale School, London, will be signing a first year professional contract at United officially in July.

Indeed, being part of an academy that has produced the likes of Ryan Giggs, Nicky Butt, David Beckham, Gary Neville and Paul Pogba (who is now at Juventus), is something that will help the young English striker learn all the tricks of the trade from some of the best youth team coaches in Europe who will definitely provide the player with all the weapons that are needed to become a first team player at Old Trafford.