According to reports, the Red Devils have begun negotiations with Real Madrid over the transfer of the Wales international and are looking to get a deal done in a week

Reports also claim that the Red Devils are willing to offer the Spanish giants star goalkeeper David de Gea apart from 50 million pounds in a bid to convince the Spanish league leaders into letting go of a player who is valued at 100 million pounds. 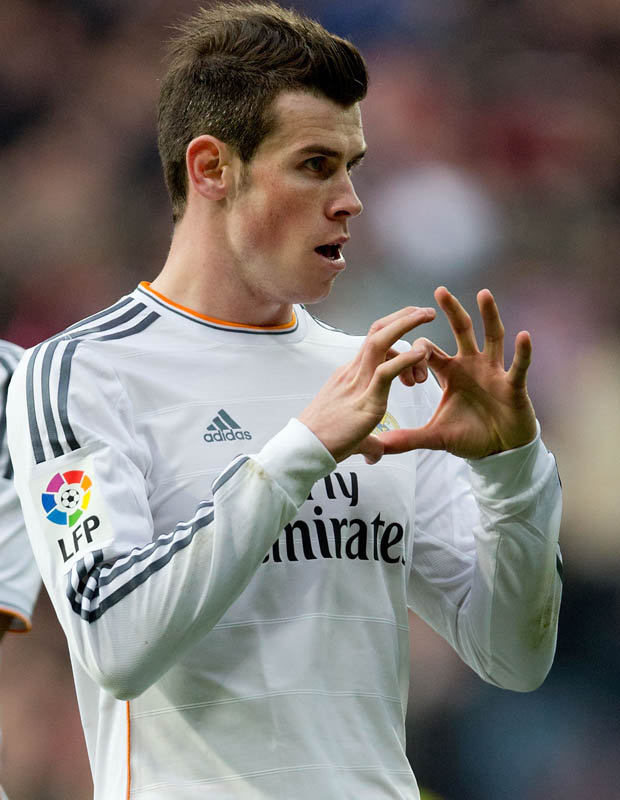 Louis van Gaal is very keen on bringing the former Tottenham Hotspur man to Old Trafford and after much thought, has half-heartedly agreed into letting go of David De Gea who has been instrumental in everything good Manchester United have done so far this season.

And although they are loath to part ways with their number 1, Van Gaal is hell bent on having another star player in his squad and is willing to compromise on this.

However, it remains to be seen if De Gea would want to play any sort of role in such a deal since the youngster has many times stated that he is happy in Manchester and sees no reason why he should leave a club where he wants to pursue his career for a long time.