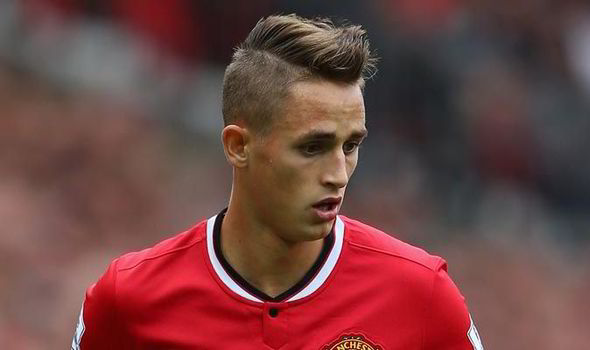 After a breakthrough season under David Moyes last year, the youngster has not been able to win over the new manager and has started in only five games so far this season. Initial reports claimed that Januzaj would be eager to try his luck elsewhere for a while but it appears that Van Gaal would not allow him to go and join another club on a loan spell.

The youngster did feature in the goalless draw at Cambridge on Friday and Van Gaal sees the player as an important member of his squad.

While talking to French website Foot Mercato, Dirk de Vriese, the youngster’s agent, revealed that PSG made direct contact but it didn’t work out.

However, De Vriese added that Van Gaal considers him an important player for the team and is counting on him.