The Portugal international was brought in this January for £68m to help the Red Devils challenge for a Champions League place.

The midfielder impressed in his Old Trafford debut against Wolves in a goalless draw and has just been getting settled in England during the winter break. 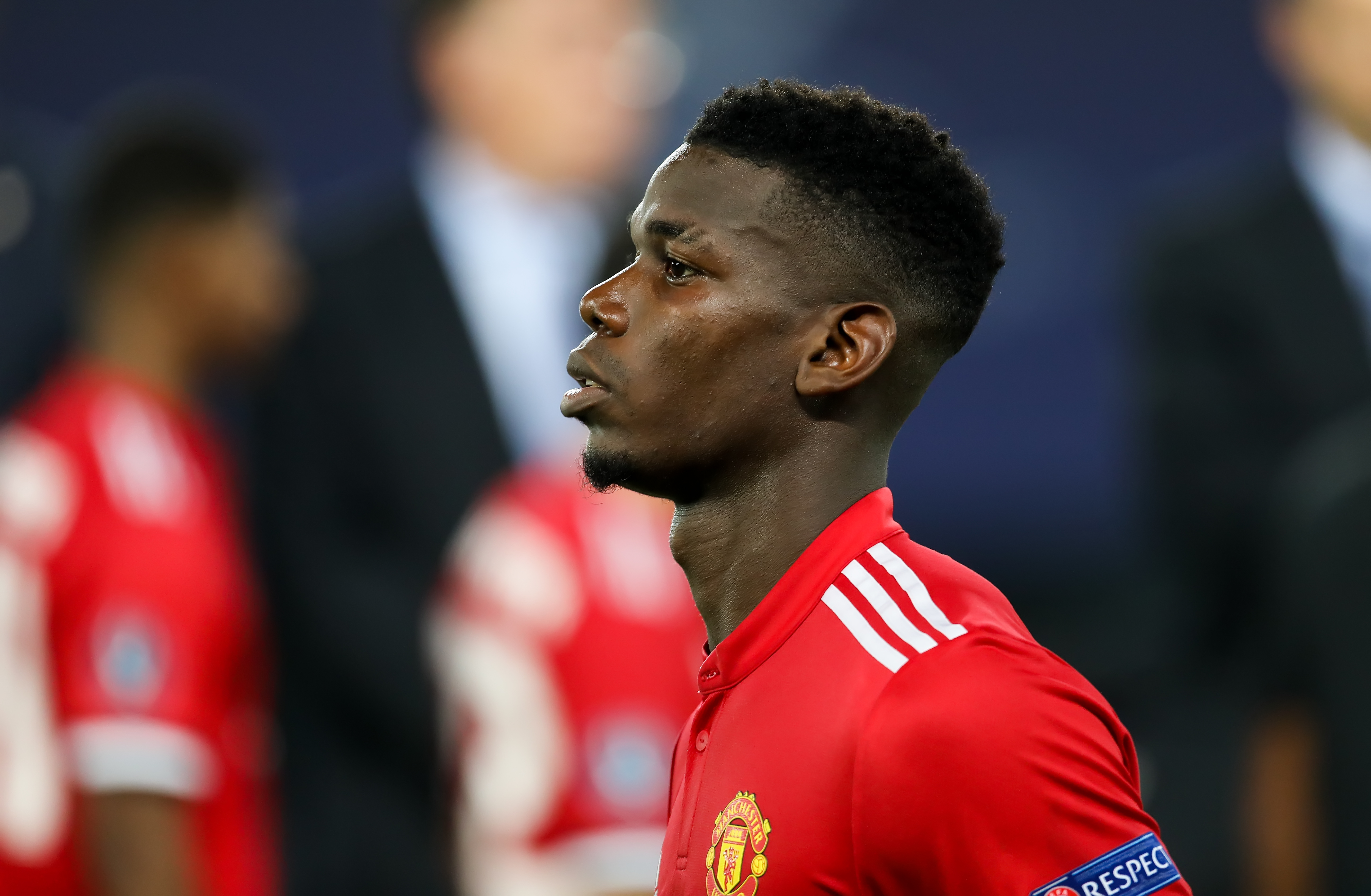 Solskjaer has come out and stated that the 25-year-old has a brain that works quicker than most other players and is impressed with all of his brilliant attributes.

He continued, saying that his fitness and enthusiasm has been great and that Fernandes is enjoying himself at the club.

The former Molde manager also stated that the squad will have to get used to his skill namely his passing range, deliveries from crosses and movements to get the best out of him.

The Red Devils have been heavily linked with the midfielder for many years considering how well he played in the Portuguese top division for Sporting CP.

Fernandes made 137 appearances for the club and contributed to an incredible 115 goals from attacking midfield and wore the armband for the club.

The 25-year-old has racked up some trophies with the club, winning the Portuguese league cup for the last two seasons as well as the Portuguese cup in 2019.

Despite his great performances for Sporting, they were unable to oust Porto and Benfica as the top dogs in the league meaning that Fernandes has yet to win a league title.

Prior to Sporting, Fernandes was applying his trade in Serie A as a youngster with Udinese and Sampdoria.

Sporting picked up Fernandes back in the summer of 2017 from Sampdoria for only £8m and have now made a £60m profit on the Portugal international.

He is now the fourth player to join United from Sporting following in the footsteps of Cristiano Ronaldo, Nani and Marcos Rojo.

With the future of superstar Paul Pogba uncertain, the signing of Fernandes is supposed to solve the creativity issues that Solskjaer’s side have been suffering in Pogba’s absence.

The signing also marks a potential turning point for the club as executive vice-president Ed Woodward has come out and stated that the club will spend big in the upcoming transfer window.