Manchester United were reportedly keen on acquiring the services of the Netherlands international who was one of the star performers for the Oranje during the 2014 World Cup in Brazil where Louis van Gaal guided the team to a third place finish against all odds.

However, the club has now chosen to pull the plug on a possible move for Ron Vlaar largely due to the fact that the player will be out until mid to late February. 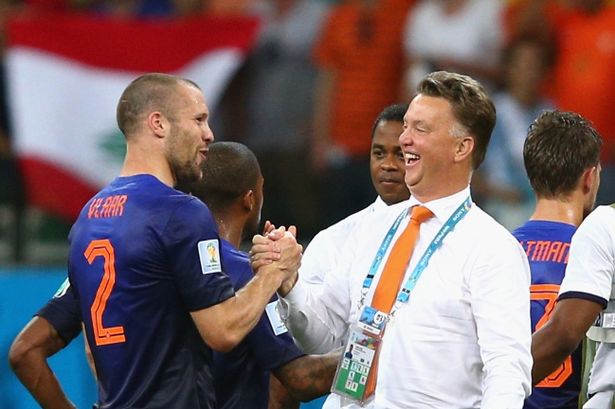 The centre back limped out of Paul Lambert’s side’s goalless draw with Crystal Palace on New Year’s Day and it was later diagnosed that his knee injury will take some time to recover meaning that the player will not be available for selection for at least six weeks.

Louis van Gaal was expected to make an offer for the Dutchman but will now be forced to look elsewhere in order to strengthen the Red Devils’ defense which is still very much short of being considered world class.

However, Van Gaal might approach the player again in the summer provided if he is able to prove his fitness and form once he recovers.