In the recent Deloitte rankings, Manchester United are in second place behind Real Madrid as the highest earners in world football

Real Madrid, who won their 10 European Cup last year, are on the top spot for the tenth year running while Manchester United have returned to second spot which clearly means that the club has enough financial acumen to buy any player they want. 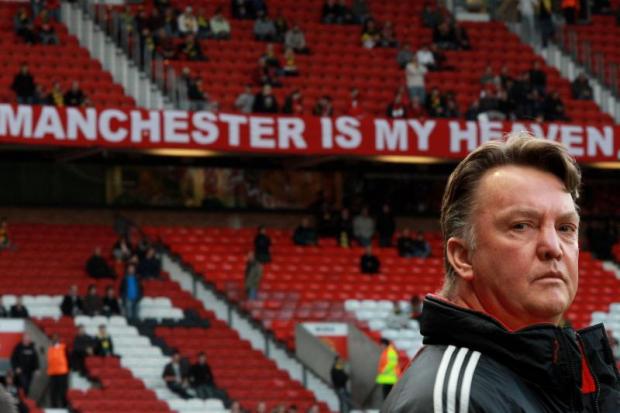 The annual football money league which is maintained by Deloitte, showed that despite an abysmal last season, the Red Devils achieved revenues of £433.2 million and comfortably lead the likes of Bayern Munich and Barcelona.

Moreover, a source from the inside says that the club can now sign anybody in the world thanks to the size of the new kit sponsorship deal they have with Adidas.

The deal which is worth £750 million sees the sports brand take over from Nike and means that regardless of a player’s worth in the market, Manchester United can easily sign him up and offer him a lucrative salary.

The source claims, “It’s no secret that after this, nobody is off limits.”

Manchester United have been linked with a host of players this January which means that it won’t be surprising if a few of them eventually arrive at Old Trafford.