According to reports, Louis van Gaal has asked the Manchester United board to wait until the summer before making their move for German international Mats Hummels and Netherlands star Kevin Strootman. 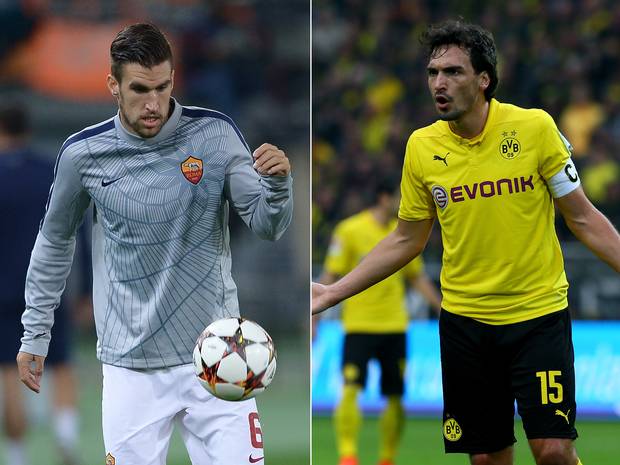 Both men have been Van Gaal’s priority transfer targets ever since he became manager at Old Trafford but the Dutchman feels that the team’s needs would be better served if he waits on the duo for a few more months before making a double assault during the summer transfer window where he will have enough time to negotiate.

Moreover, despite wanting to leave, Hummels wants to steer Borussia Dortmund clear of the relegation zone since he is the club captain as well.

Kevin Strootman on the other hand, has only just returned to full fitness and might need some time to develop his rhythm and form so Van Gaal feels that giving the midfielder time to settle down in Roma is in United’s best interests as well.

Moreover, Rudi Garcia is also never going to sanction a move for his star player halfway through the season especially when his team is so desperate to end Juventus’ hegemony in the Italian Serie A.