According to reports, The Red Devils will face competition from the likes of Arsenal and Real Madrid in order to sign young French defender, Aymeric Laporte

Reports also claim that Carlo Ancelotti’s side could be set to ruin United’s dreams of landing a player they have been scouting for so long. The young Frenchman has already proven himself to be one of the finest young defenders in Spain following consistent displays for Athletic Bilbao and it now appears that he is set for a new challenge in his young playing career. 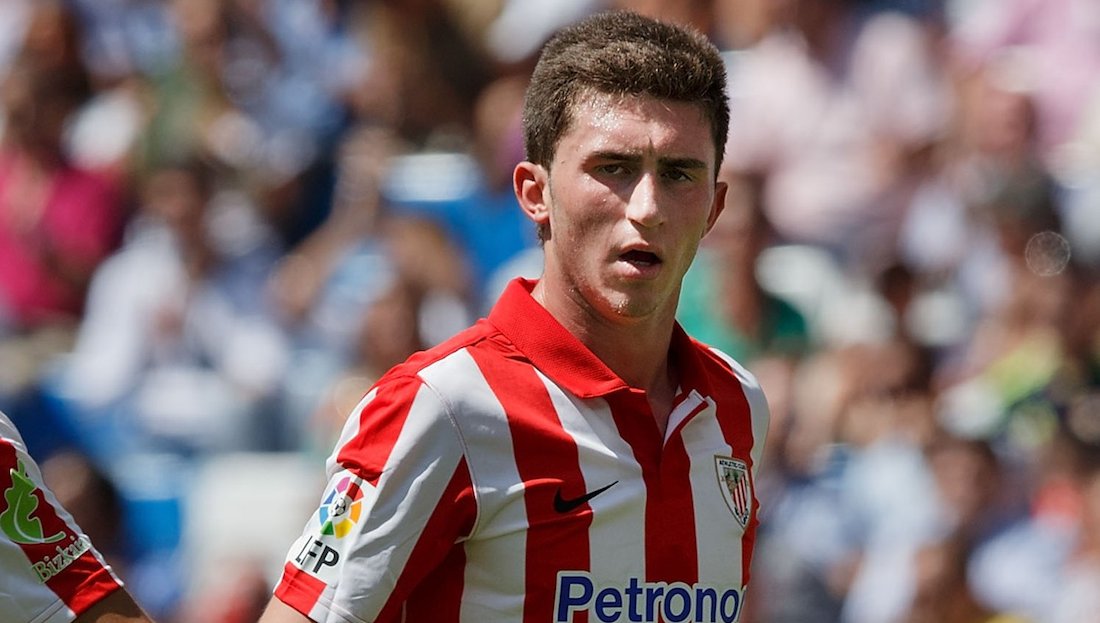 And with the club’s well documented defensive fracas, Louis van Gaal is keen on signing Laporte who reportedly has always been a big fan of the English giants.

However, what could complicate this whole operation would be fact that Madrid and Arsenal both value the defender as much as the Red Devils which means that it all could come down to who out bids who in order to win the race for the player’s signature.

Bilbao want at least 31 million pounds of Aymeric Laporte and although United have so far been able to meet the buyout clause, things might change if Real Madrid and Arsenal make bids for the player in the coming days.