According to reports, Manchester United are ready to battle with the likes of Chelsea and Manchester City for the signature of Ozan Tufan who is currently under contract at Turkish Super Lig side, Bursaspor. The 19 year old will command a fee of five million pounds and has also attracted a lot of interest from a host of clubs in the Italian Serie A and La Liga. 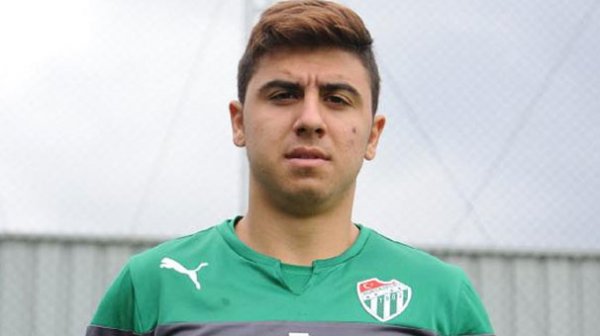 While talking to reporters, the player’s father revealed that there is a lot of interest from a lot of European clubs in his son and admitted that many clubs, including Atletico Madrid and Valencia have seen him play.

He also said that AC Milan, Juventus, Chelsea and both Manchester clubs have scouted him regularly.

His father said: “Atletico and also Valencia have been to see him play but they are not alone.

In short, United face a herculean task in order to woo away a player whose performances in Turkey warrant a move to a better club.