After a rather slow introduction to life with Manchester United, Juan Mata has become an integral member of the starting XI, forming a strong partnership with Wayne Rooney and has helped the team’s ascend to the Premier League.

Since joining from Chelsea last January, Mata has added a lot of creativity in the middle of the park and after struggling to nail down a starting spot in Louis van Gaal’s early days at the club, Mata has become an influential member of the squad. 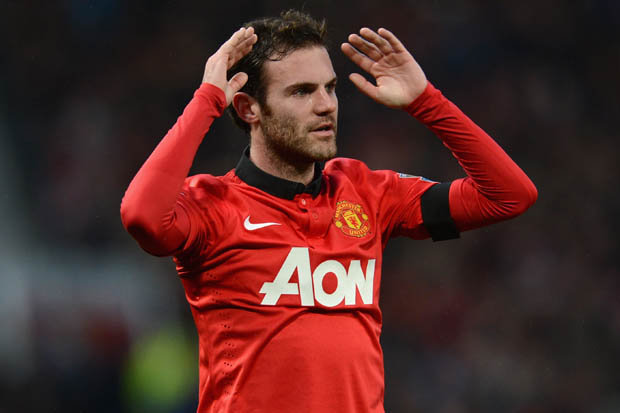 With the likes of Juventus and Atletico Madrid hovering above the former Valencia player, Van Gaal knows that the Spaniard is an indispensable part of the team and will veto any move for the player.

Moreover, the former Chelsea man is also keen on staying at Old Trafford and does not want to switch clubs especially without winning anything first.

Meanwhile, Manchester United are also considering making a bid for Real Madrid defender, Pepe who is reportedly aching for a fresh start elsewhere despite being an integral member of the Spanish side. However, the Red Devils will have to compete with Manchester City on that front.