According to reports, the Red Devils have been very impressed with what they have seen of the Austrian international and could mount a bid for him this January

The Austrian international is currently under contract at Ukrainian Premier League giants, Dynamo Kiev where he has forged a reputation of one of the most gifted center backs in the game today.

On numerous occasions, Dragovic has been scouted by Manchester United’s staff and they have always returned to England with raving reviews. 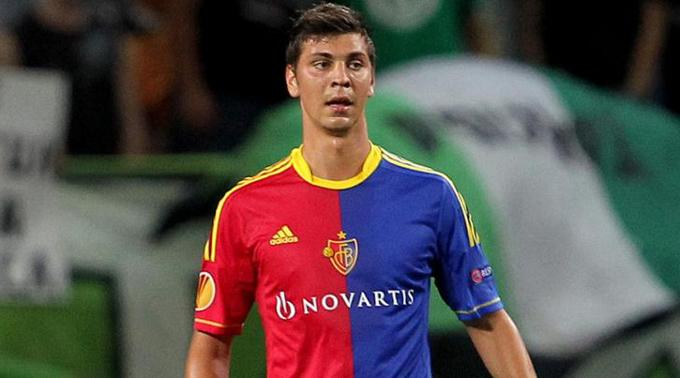 And after not seeing any light at the end of the tunnel thus far during their pursuit of the likes of Mats Hummels and Nicolas Otamendi, Louis van Gaal feels that Dragovic could be the quick fix for his team’s defensive frailties that have really been the club’s undoing since the beginning of the season.

Dragovic is an integral part of Kiev’s starting XI and has also been integral to everything good Austrian football has achieved in the last two years.

Moreover, apart from having age on his side, the youngster has a physical presence that United have been missing ever since Rio Ferdinand and Vidic left Old Trafford and that is something which Louis van Gaal really admires.