Despite boasting Rafael and Antonio Valencia in his ranks, Louis van Gaal feel that the team could do well with a new right-back who can perfectly fit in to his footballing philosophy which sees wing back go up with the attackers to add more fuel to the offense.

And, it is now being reported that Southampton right-back, Nathaniel Clyne is attracting a lot of interest from Van Gaal who has become a huge admirer of the 23 year old. 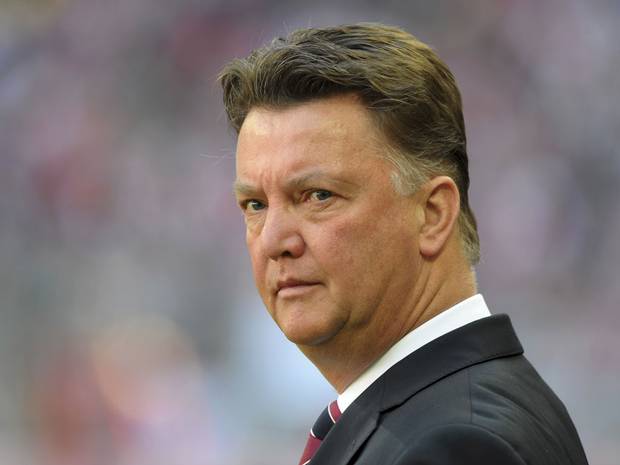 Clyne was in great form for the Saints during his team’s 1-0 win over Manchester United at Old Trafford on Sunday and Van Gaal is confident that Clyne can be the first-choice full back for him. The youngster has only 18 months left on his current deal which leaves Saints with a huge battle to keep hold of their prized asset.

Moreover, with Rafael not being able to play as regularly due to constant injury worries and Valencia’s form flattering to deceive so far this season, Van Gaal is keen on signing Clyne who will not be against the idea of leaving Saint Mary’s this January.