According to reports, the Red Devils are in pole position to acquire the services of the Argentine star if he decides to call time on his Barcelona career

A new day, a new rumor! Rumors linking Argentina star Lionel Messi to a Barcelona exit are gathering more and more speed with each passing day. According to reports, the four time Ballon D’Or winner has become tired of live in Catalonia and is seriously considering an exit from Camp Nou.

Reports also claim that Messi is now having a lot of issues with the authorities of the club and feels that the time is right for him to seek a fresh challenge.

And despite the fact that affording one of the best players in the world is going to be quite an expensive task, the likes of Manchester City, Chelsea and Paris Saint-Germain are keen on signing the player. 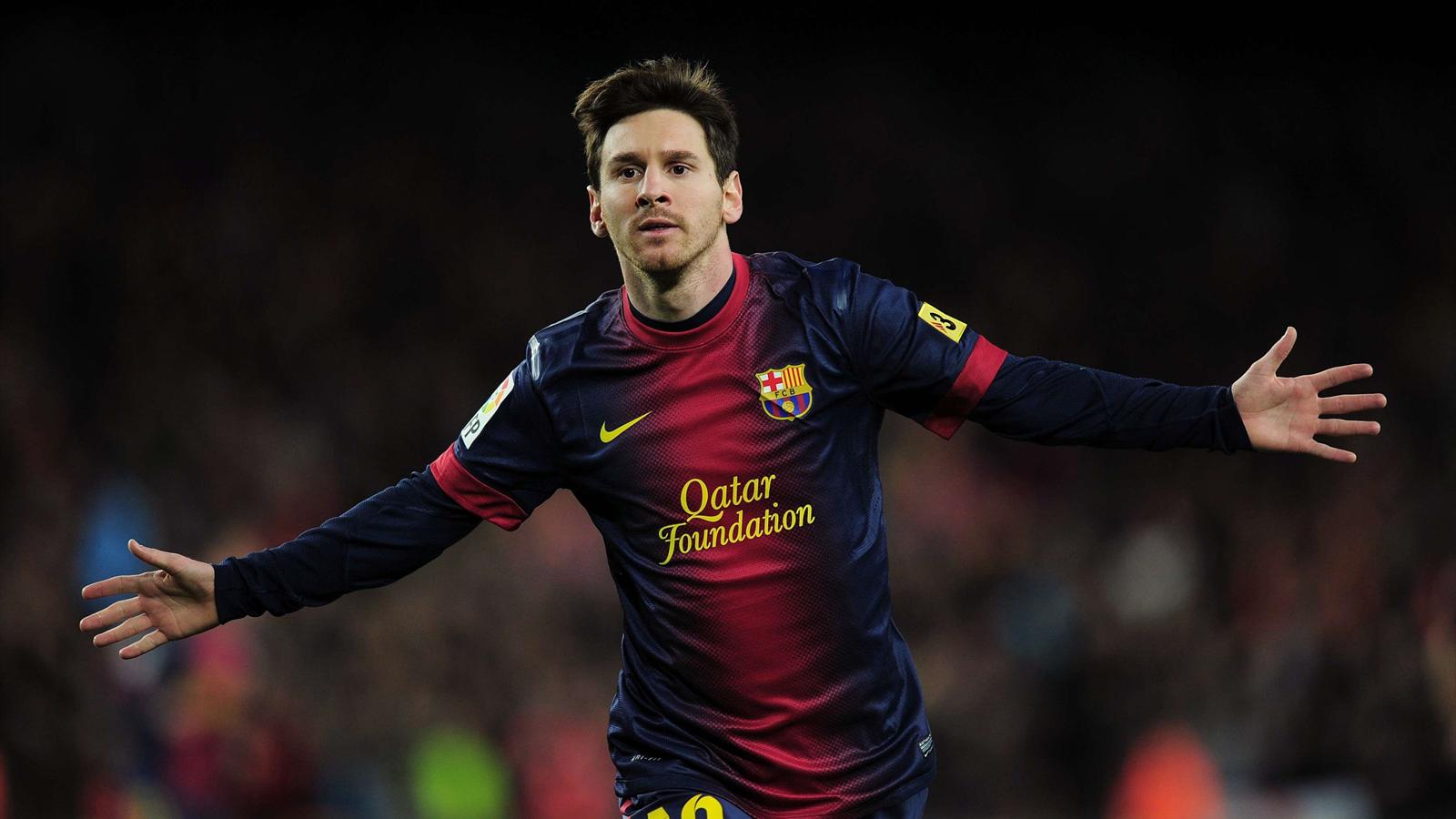 However, it now appears that Manchester United have also thrown themselves in contention for the player’s signature if the forward decides to end his relationship with Barcelona. Moreover, reports claim that Messi is more inclined on joining Manchester United as he feels that the club’s rich history is something that cannot be replaced by the offers he will be given by other suitors.