Manchester United legend Andy Cole believes Marcus Rashford should play on the wing instead of as a striker in order to fulfil his full potential.

The current United star is out with a back injury but has been one of the shining lights this campaign thanks to his most productive season so far. 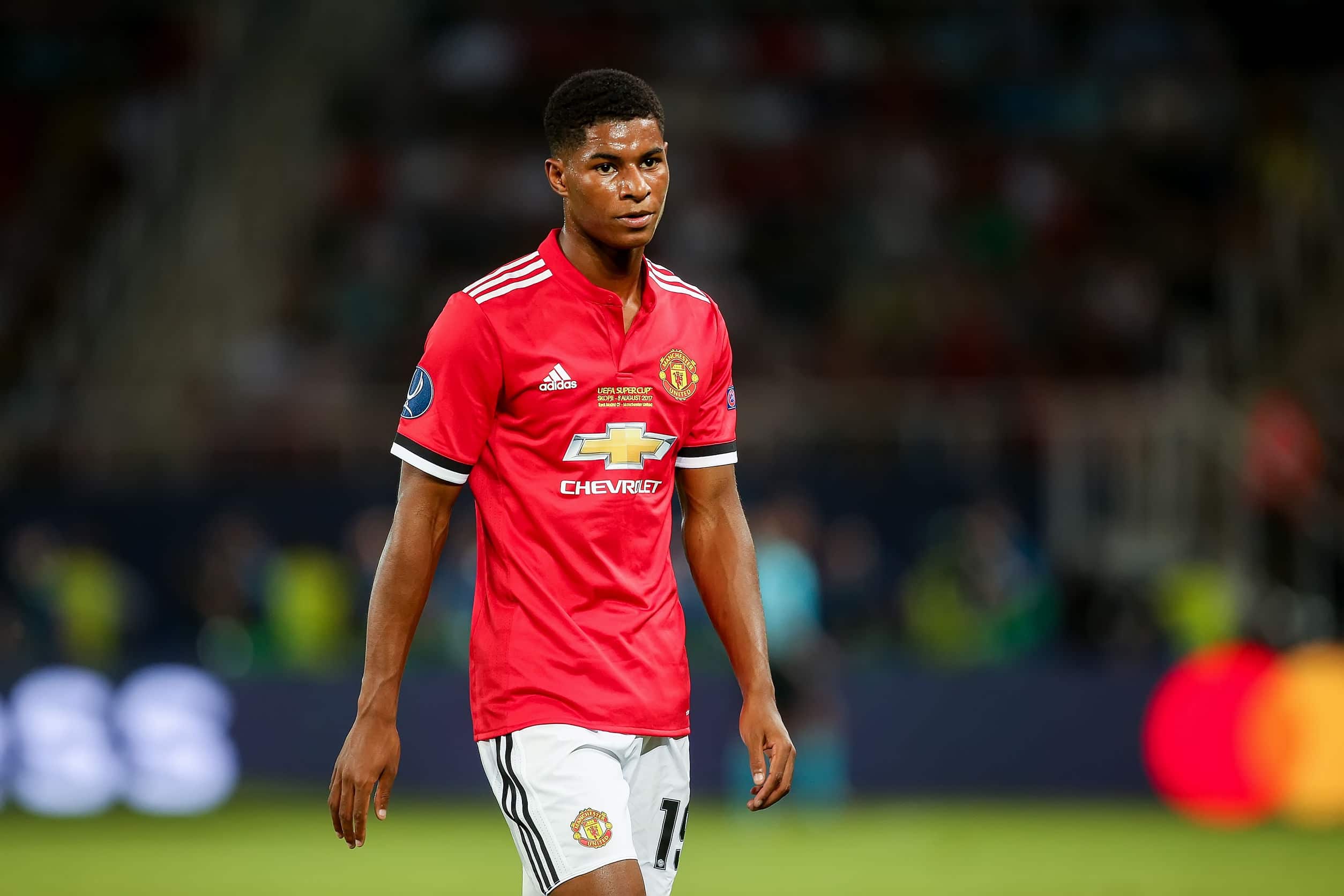 Rashford has scored 14 goals in 22 Premier League games so far which is nearly 40% of all the goals scored by Ole Gunnar Solskjaer’s side this season.

Solskjaer’s former teammate and one of United’s most prolific strikers in Andy Cole has come out and stated that the 22-year-old should play more as a winger than as a striker.

Cole, who has scored 93 goals in 195 appearances for the Red Devils, believes that the England international’s game is more suited to being a winger.

He believes that Rashford looks happier on the wing and likes to play one-twos with the striker and pop shots off.

He continued saying that the Manchester United academy graduate can’t play with his back to goal very well hence being a winger makes more sense and gets the best out of him.

Solskjaer has given Rashford some opportunities as a striker but he has performed much better as a winger and as a result, the manager now features him as a left-winger with Anthony Martial starting upfront.

Mason Greenwood also is capable of starting as a striker but with the sales of Romelu Lukaku and Alexis Sanchez in the summer with no replacement meant that the squad lacked strikers.

The club tried to solve this issue in the winter transfer window as they looked to bring in teenage sensation Erling Haaland who had worked with Solskjaer in Norway at Molde.

However, the youngster opted to join Borussia Dortmund for a measly £20m and has been in incredible form for the German side in such a short space of time.

This left the Red Devils with limited options so they brought in former Watford striker Odion Ighalo on loan.

Ighalo will become the first Nigerian player to feature in the club’s history and joins the most successful Premier League club from Chinese side Shanghai Shenhua until the rest of the season.

The Red Devils will be without Rashford for approximately two weeks where they will face Chelsea in their first game back from the winter break and Club Brugge in the Europa League straight after.